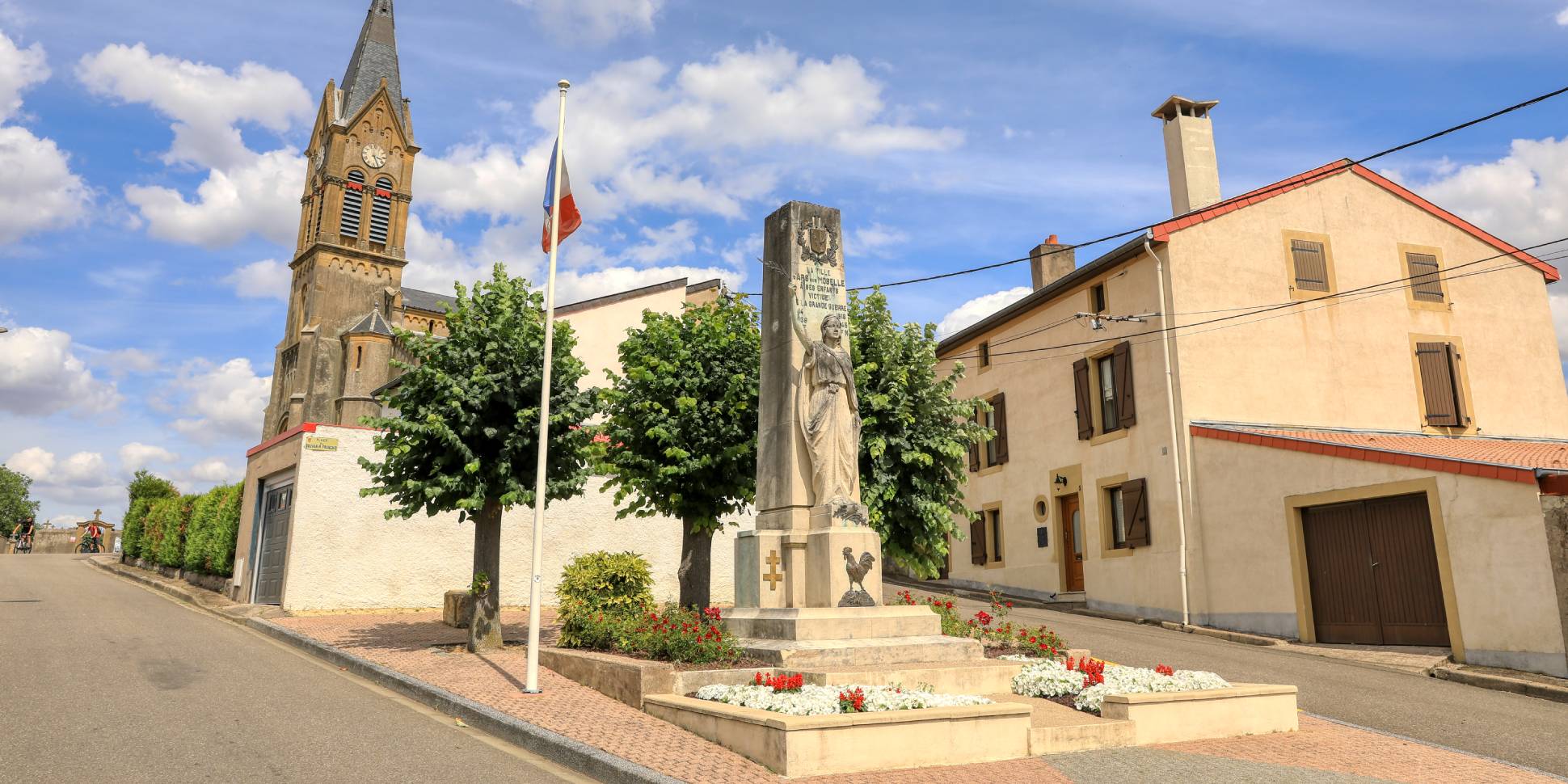 Ars-sur-Moselle is a city with Gallo-Roman origins which emerged with the construction of the Roman aqueduct (4th century A.D.) which supplied Metz and its thermal baths with water.

In the medieval era, it was an enclave of the Eveché de Metz, renowned for its wine production and its paper mills. The Saint-Martin fortified church was built during this period.

The city saw a real industrial boom in the 19th century due to its iron mines.

Fort Driant was built just before World War I. It withstood attacks from the American army in 1944.