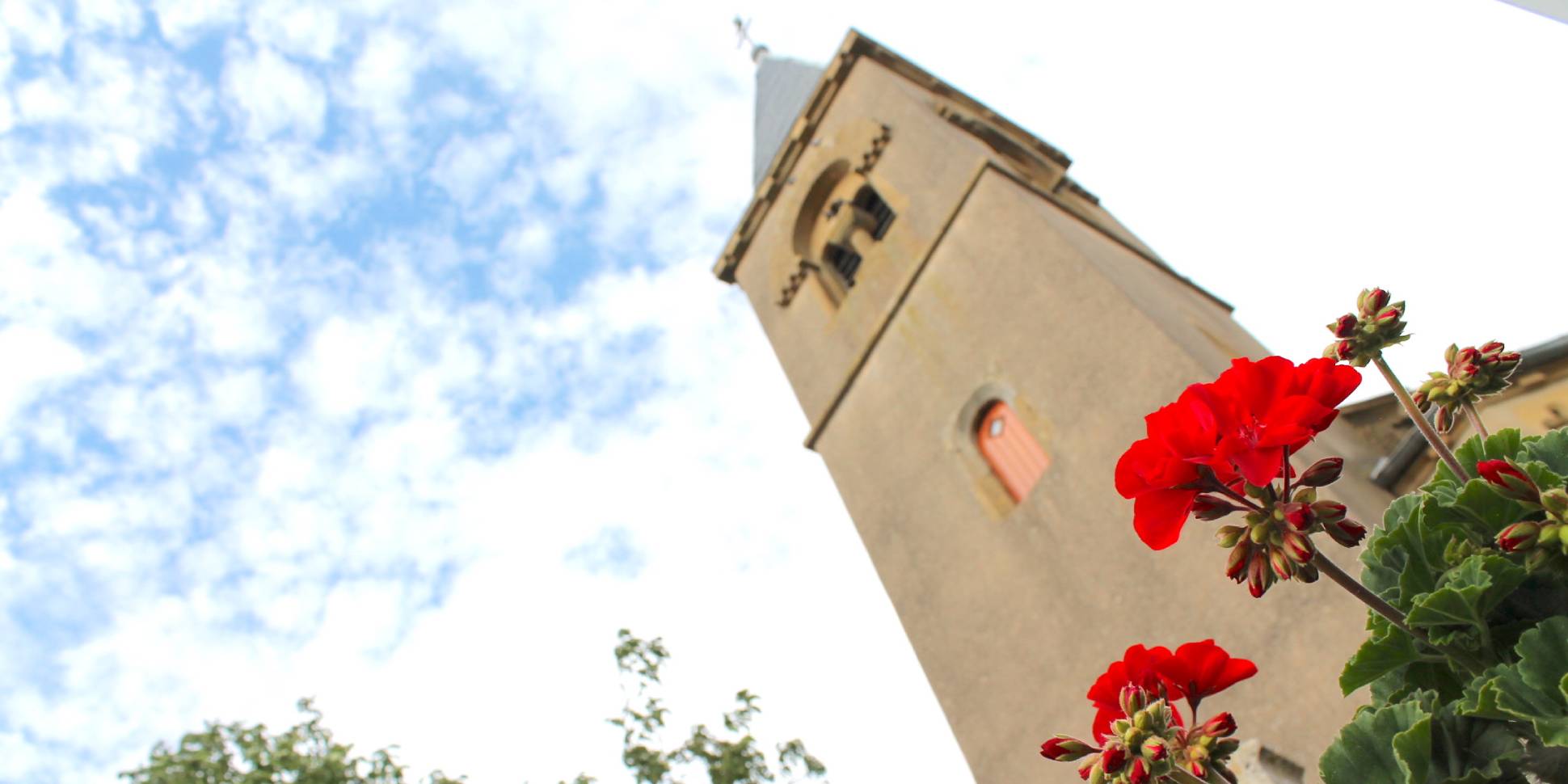 Originally known as “Chenney”, the town gained the name Chesny in 1269. In the 17th century the seigniory belonged to the Auburtin family (Nicolas d'Auburtin, Councillor at the Parliament of Metz, was Lord of Chesny), whose stone coat of arms can be seen on the seigniorial farm tower.
A military fort from 1911 can be found in a forest on the outskirts of the village. It was built in order to strengthen Metz’s defence.