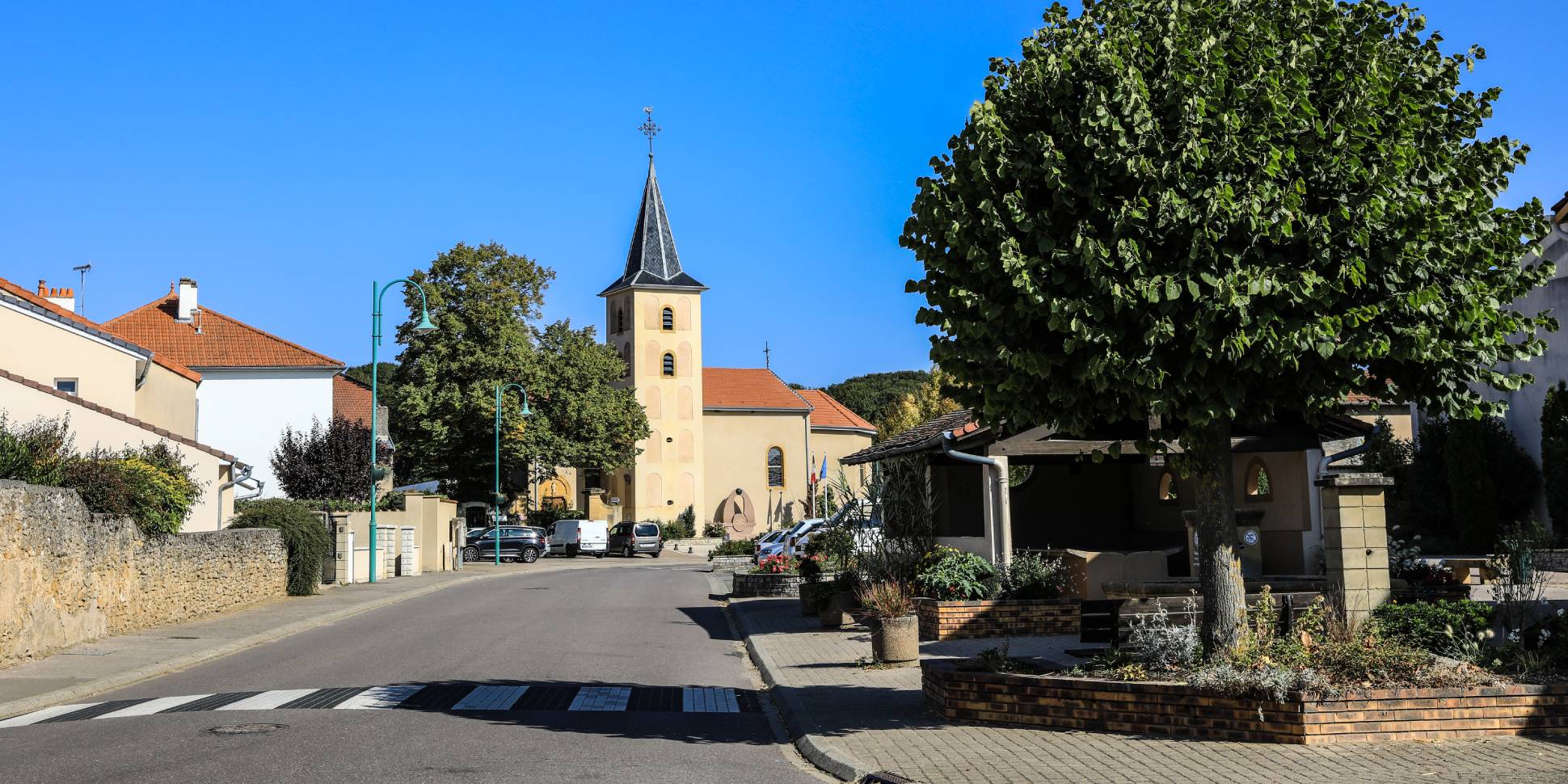 The village dates back to the 13th century. It was built around a castle, of which all that remains today is the facade, which was renovated in the 18th century.
Cuvry has been able to develop while respecting its rural setting and green surroundings, as evidenced by the square in its centre, and its renovated wash house and fountain.
The church dedicated to Saint Martin dates back to the 17th century. It has six restored stained-glass windows and two frescos in honour of the saint.
The oldest building in Cuvry is located on the outskirts of the village. It’s the Haute-Rive farm, of which several parts date back to the 13th century.