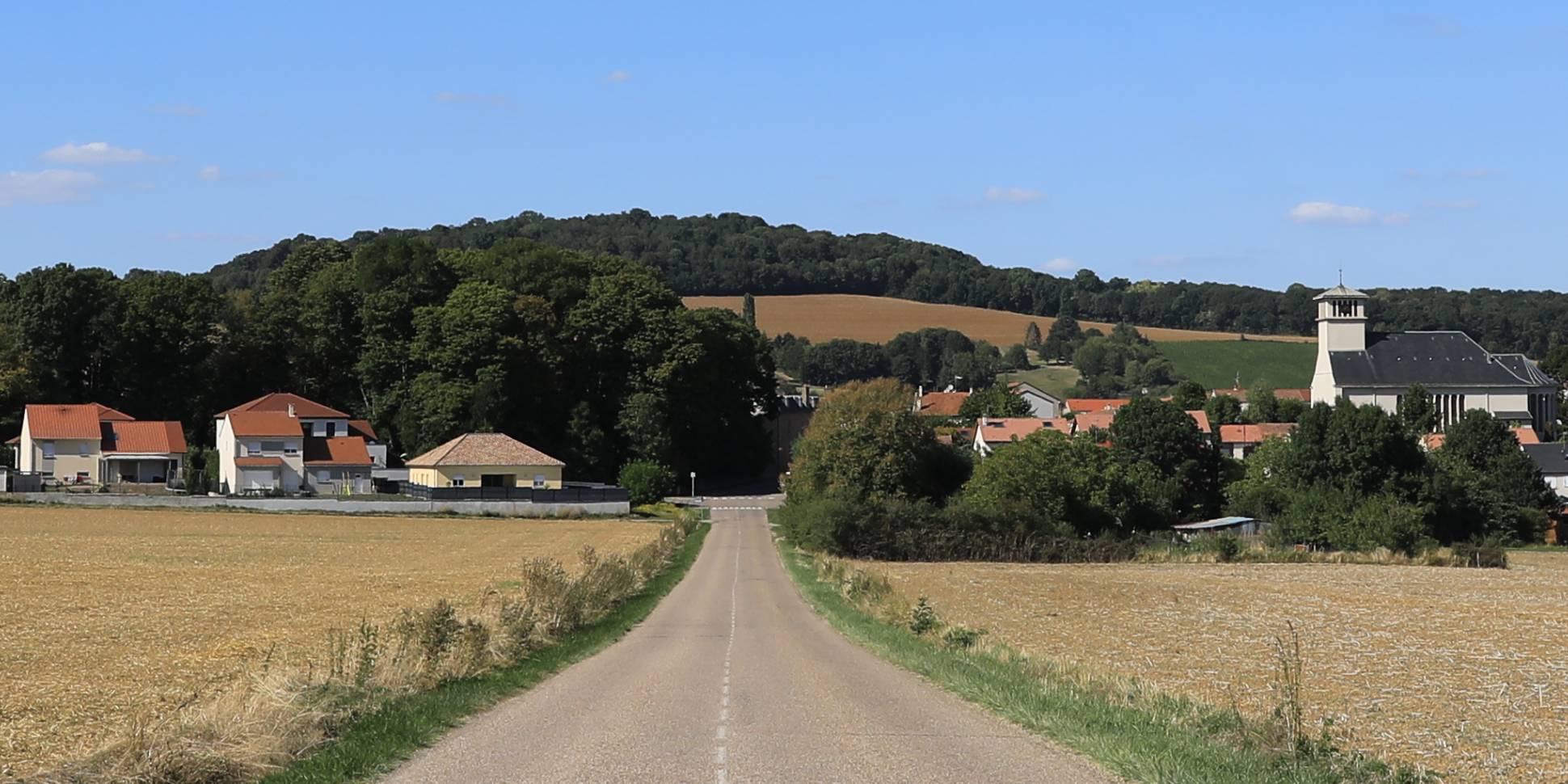 According to the study of parish registers, the village was mainly inhabited by wine-growers in the 17th and 18th centuries. The village's clay subsoil allowed for the creation of a tile factory, which attracted new families of tile workers in the 19th century. The village was evacuated at the start of the conflicts in the Second World War: 90% of the village centre was destroyed by American bombers and the fighting during the battle of Metz, from September to November 1944.
A German military cemetery from the Great War can still be found there today. The surrounding trails allow for beautiful walks on the hillsides.

Discover our heritage and activities