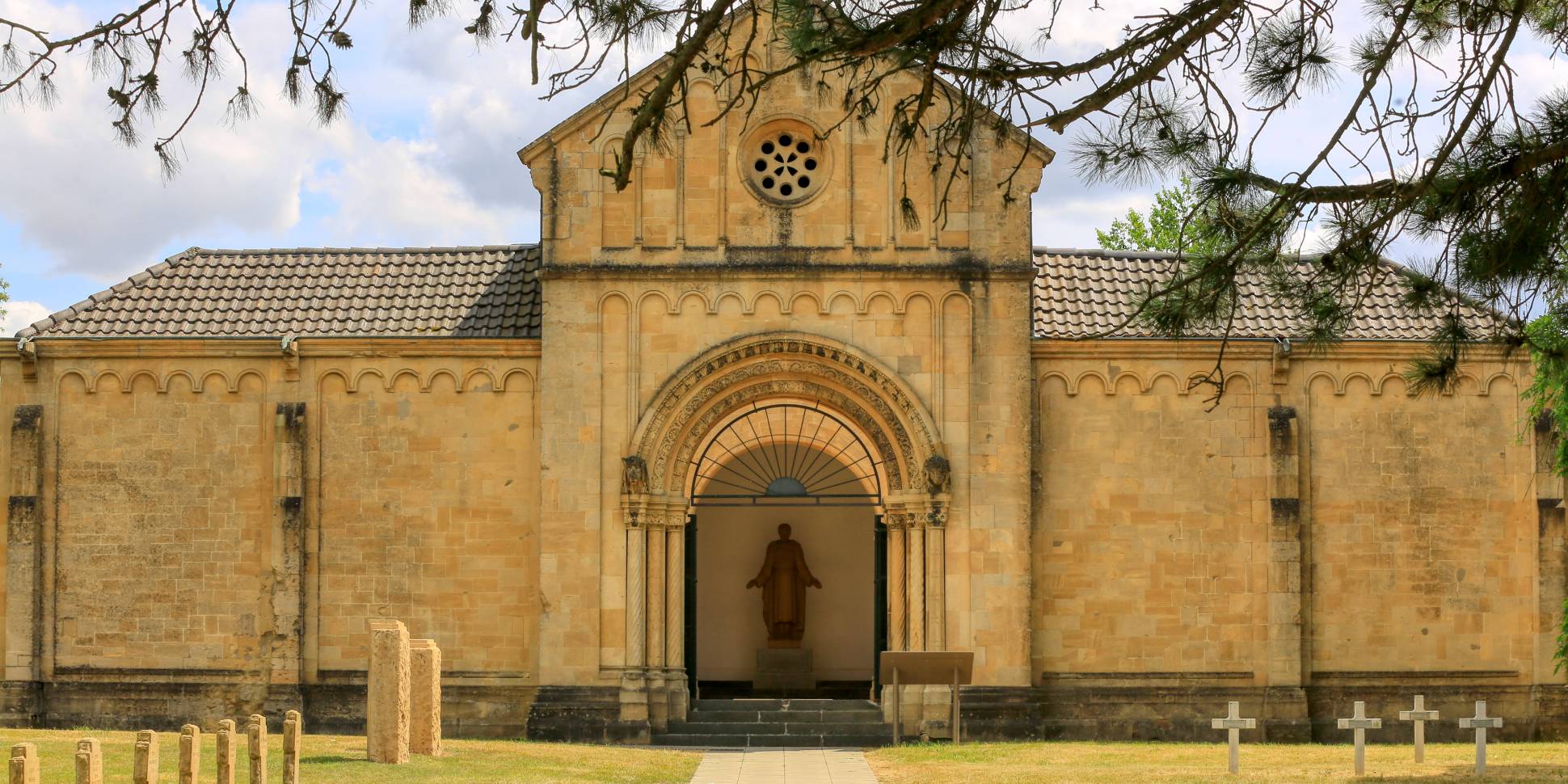 The village was known by the name of “Graveium” in 1137.
It fell siege to a terrible battle in the Franco-German war on 18th August 1870, also known as the Battle of Saint-Privat. The village was also destroyed by Allied bombing in 1944. Since then, the duty of remembrance has remained strong, notably with the regional Musée de la Guerre de 1870 et de l’Annexion (War of 1870 and Annexation Museum), the military cemetery and its Halle du Souvenir (Remembrance Hall), as well as several commemorative monuments.