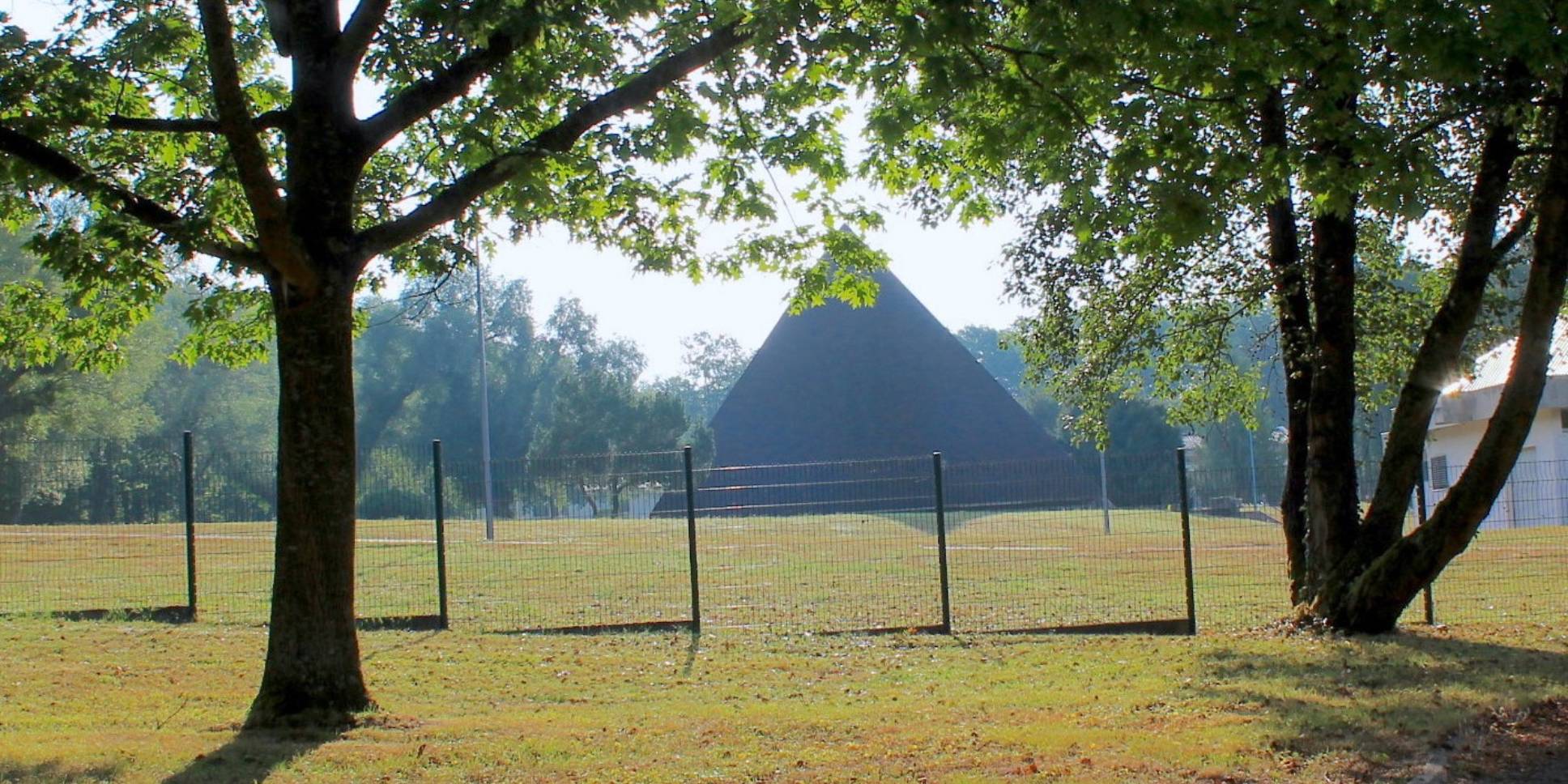 Jury’s origins date back to the Gallo-Roman era. “Jury” comes from the surname of a Gaul chief named “Jurius”, who gave the city its first name in 1179.
La Marne fortification group can be found in the forest to the west of the village. Built in 1911, it's a testimony to the Franco-German conflicts at the time.
Jury was no longer just a street village in 1970. It would develop ten years later with the arrival of housing estates and infrastructure.