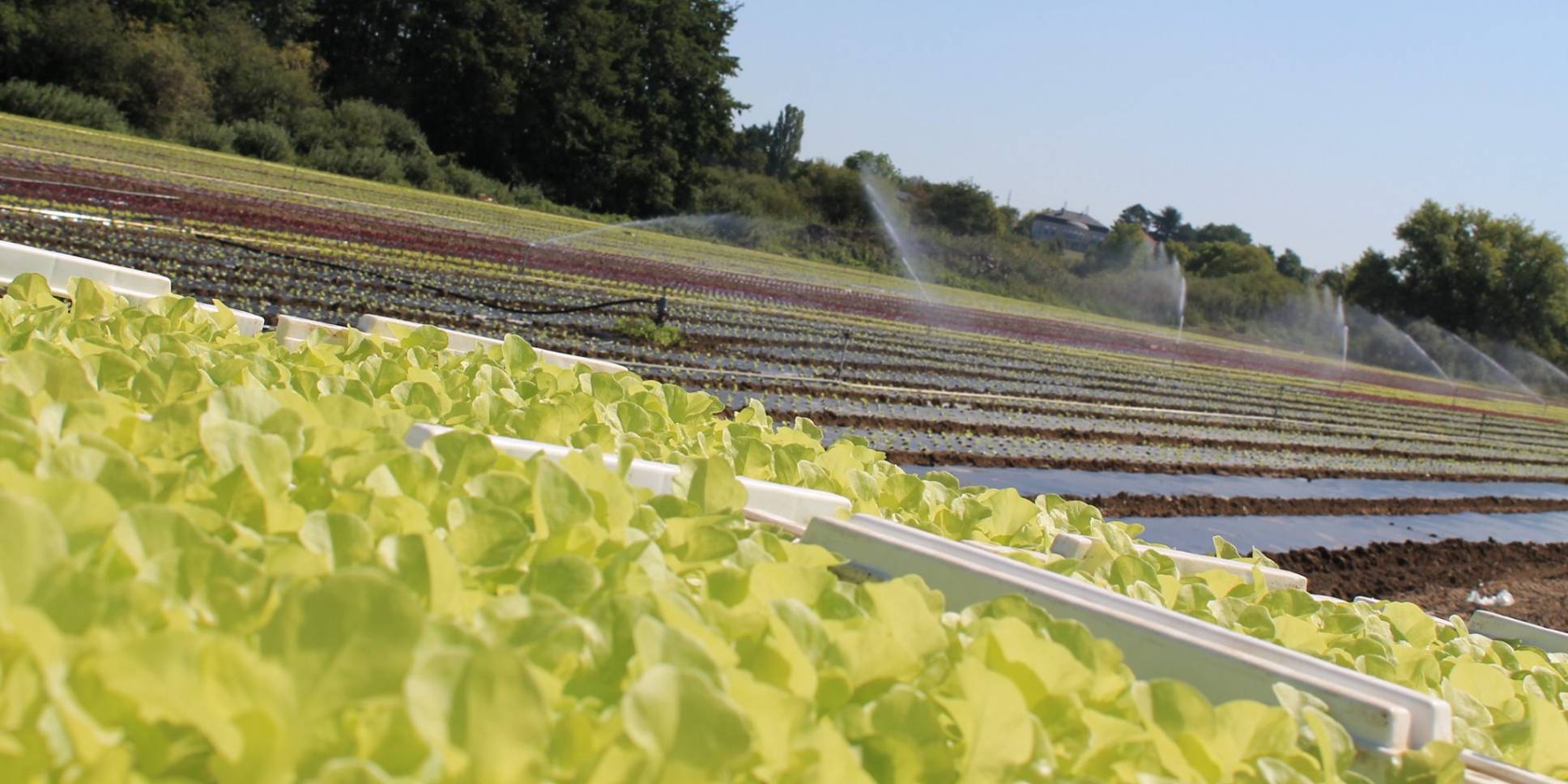 The Gallo-Roman remains prove that La Maxe existed in ancient times.
The construction of a fortified farm in the Middle Ages, which is still in use today (Franclonchamps farm), was the basis for the creation of the village. The unification of other castle farms in 1867 formed the current commune with its typical Lorraine charm.

Enjoy the many walks, along the ponds and the Moselle river, on the V50 cycle path (formerly known as Charles le Téméraire) or go birdwatching in the 60 hectare sanctuary.

Discover our heritage and activities