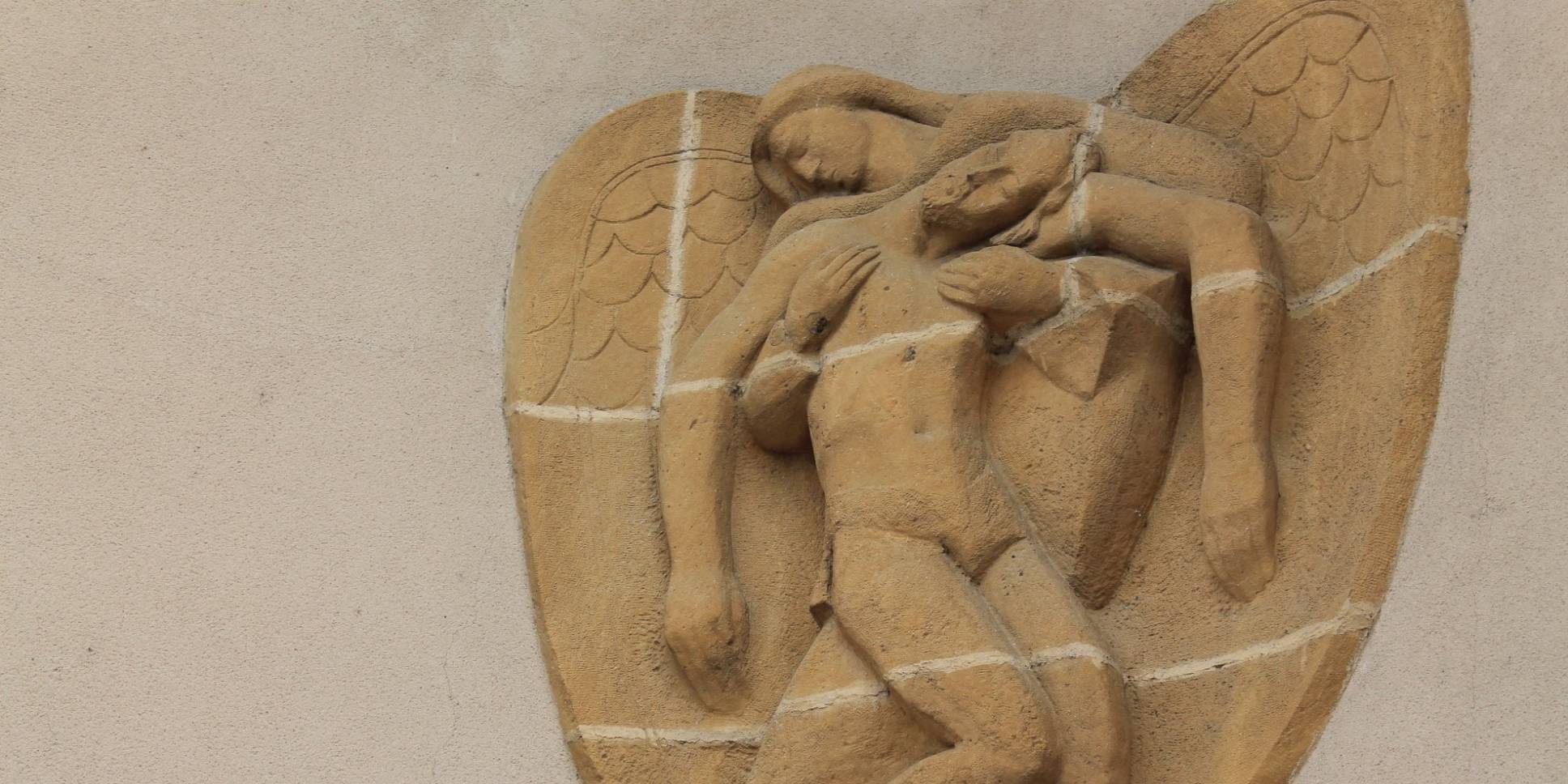 Ban-Saint-Martin, named after the abbey, dates back to the 7th century. It was primarily a wine-growing village for several centuries. Its military role was confirmed from the 19th century as a garrison town.
In 1902 the Tour Bismarck (Bismarck Tower), located on Mont Saint-Quentin, symbolised German control. The barracks remained and in 1918 the sisters of Sainte-Blandine installed their convent there.