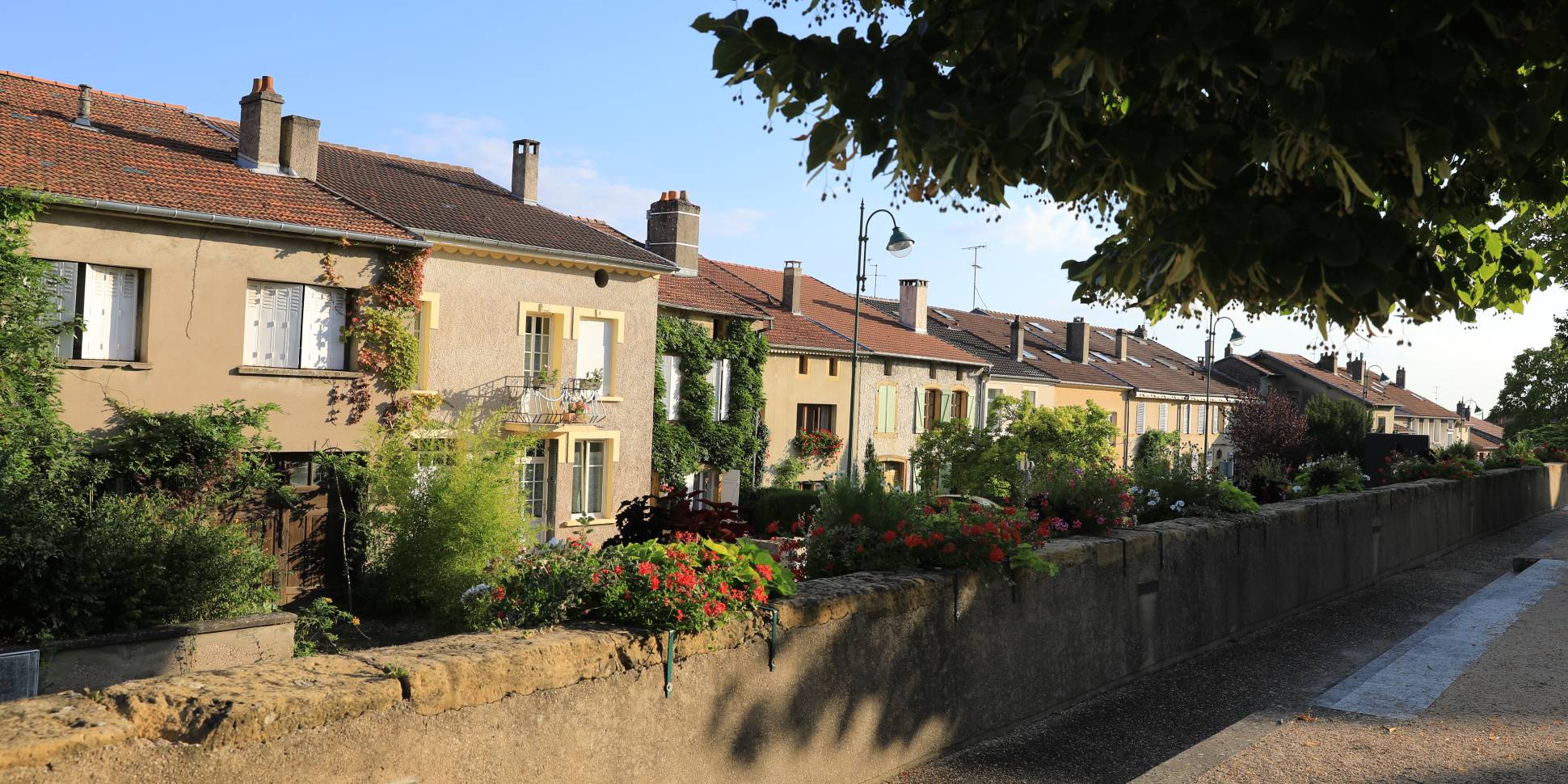 In 6th century, a Roman villa named Lauriac could be found in this village. Since then, Lorry-lès-Metz has been the site of many conflicts. In the 15th century the seigniory belonged to the powerful family of Metz doctors, the Baudoche family, before being destroyed several times throughout the following centuries.
The battle of Vigneulles Wood took place on the outskirts of Lorry in 1870.
Several remnants from centuries past can be found in this village, such as the old Château de Malberg and its chapel.