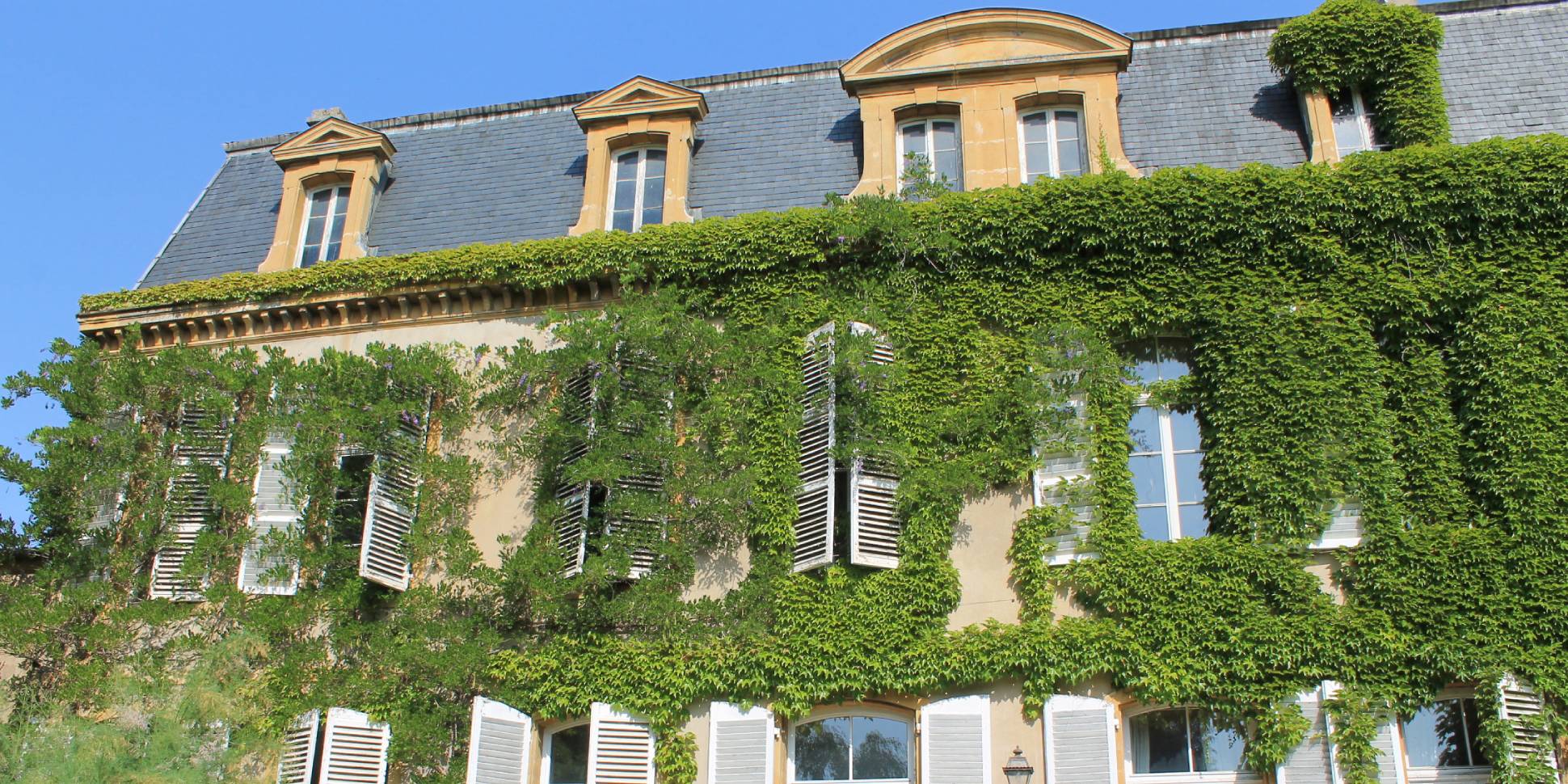 Marly takes its name from the Celtic Mariliacum, which was recorded in 745. Excavations revealed many neolithic objects from the Gallo-Roman era. Six castles sit proudly in the town, remnants of the past.

It’s also impossible to miss the painted mural paying homage to the crew of an English bomber which crashed on the village mill in 1944.