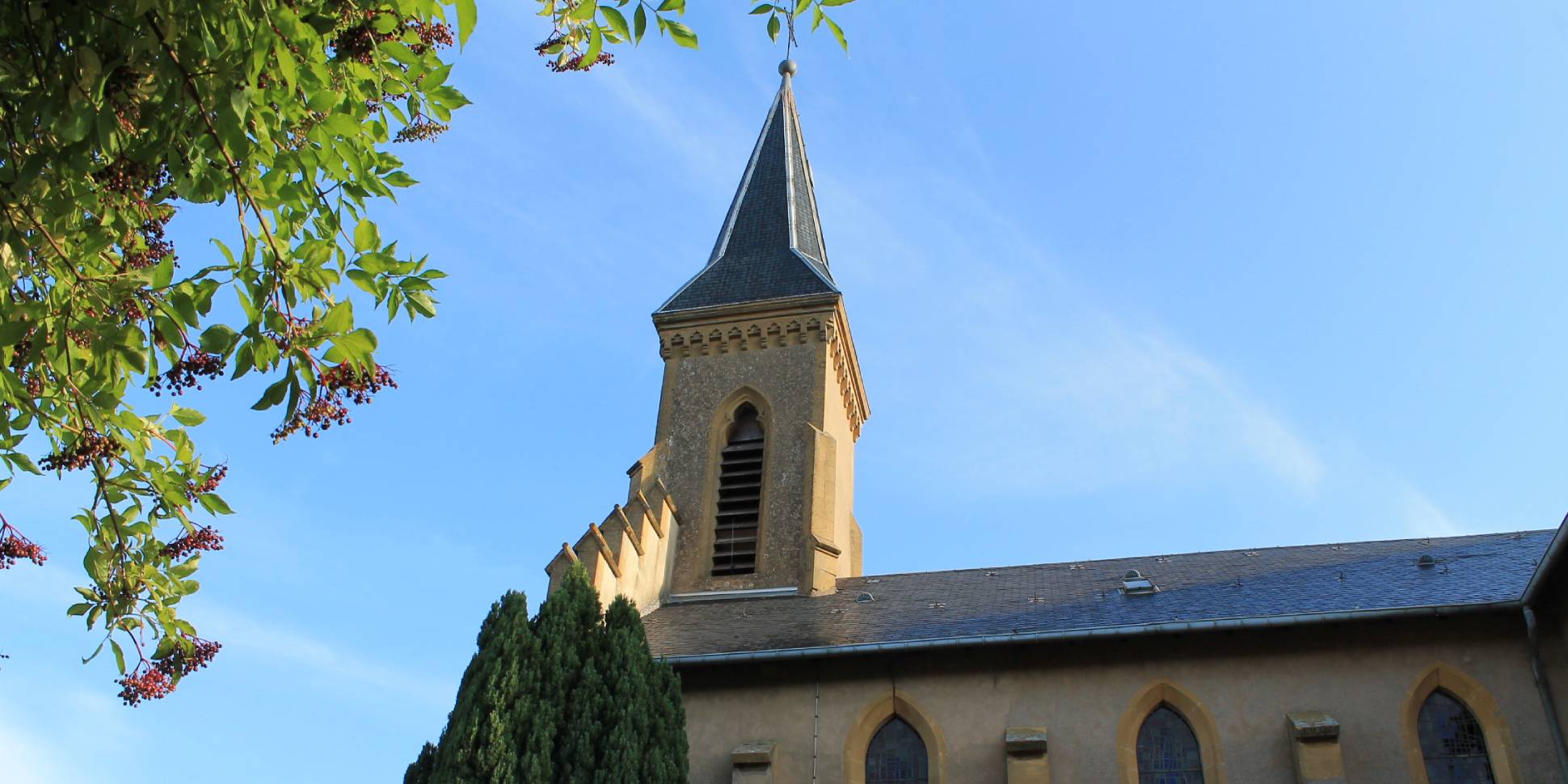 During the Antiquity, Mécleuves’ proximity to a Roman road meant that it was easy to access, and thus many remains were found here. However, its proximity to Metz offered both advantages and disadvantages.
In fact, the village was demolished several times during the Middle Ages, and especially during the Thirty Years War. Today, the Église (Church) de la Nativité can be found there, which was built at the end of the 11th century and renovated during the 19th century. A 19th century wash house is also located in the village centre. It’s exceptionally large, and made from a single piece of Jaumont stone.