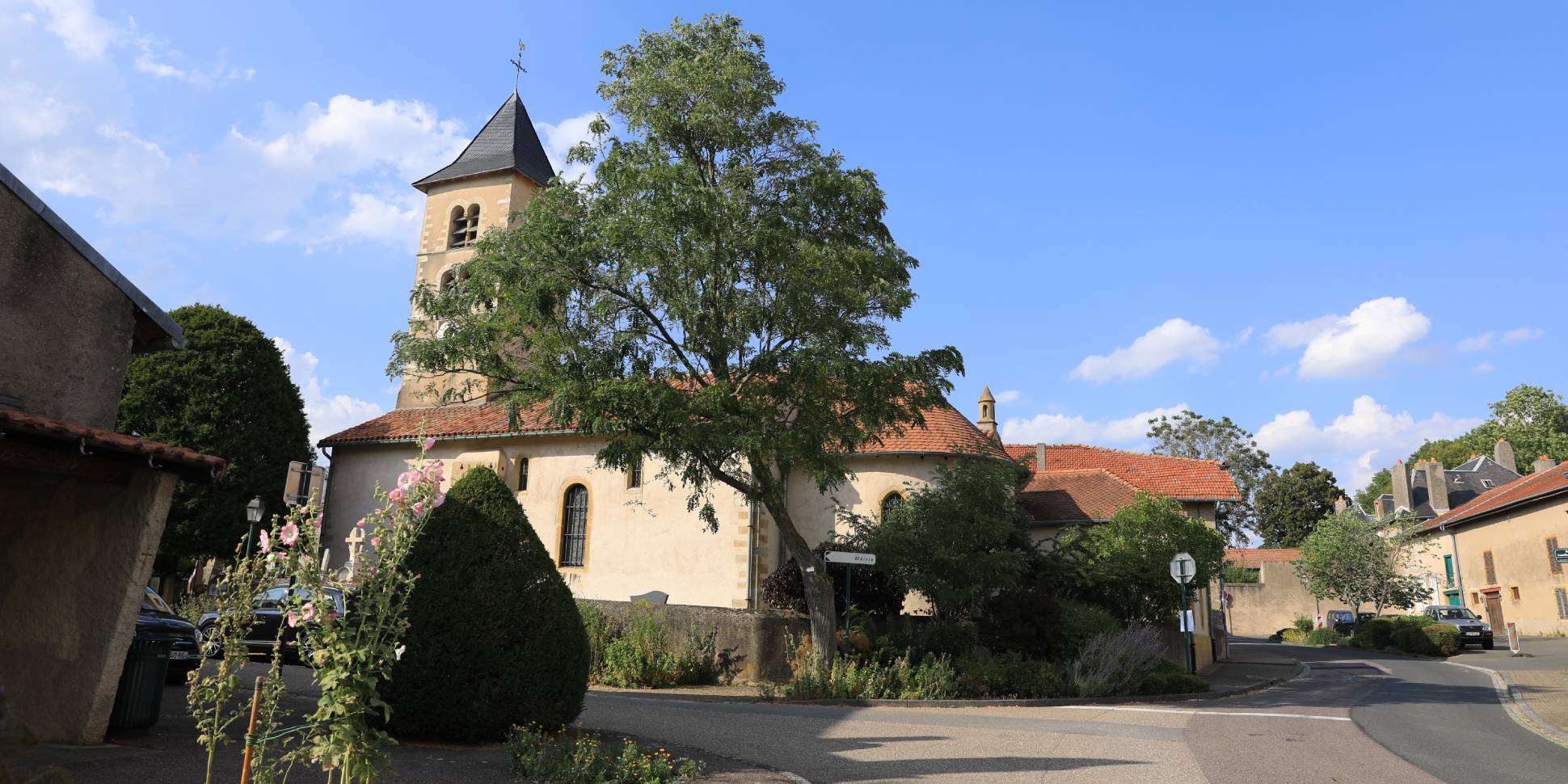 The village originated in the Celtic Antiquity, dating back to earlier than 700 B.C. It was church land from the Middle Ages. Mey’s most prosperous period was in the 19th century, thanks to General Espagne, a friend of Alexandre Dumas’ father, and whose friendship inspired the “Three Musketeers”. His castle is still there.
Mey church was built in the 11th century, and its architecture and pagan inspired lintel make it a remarkable structure.