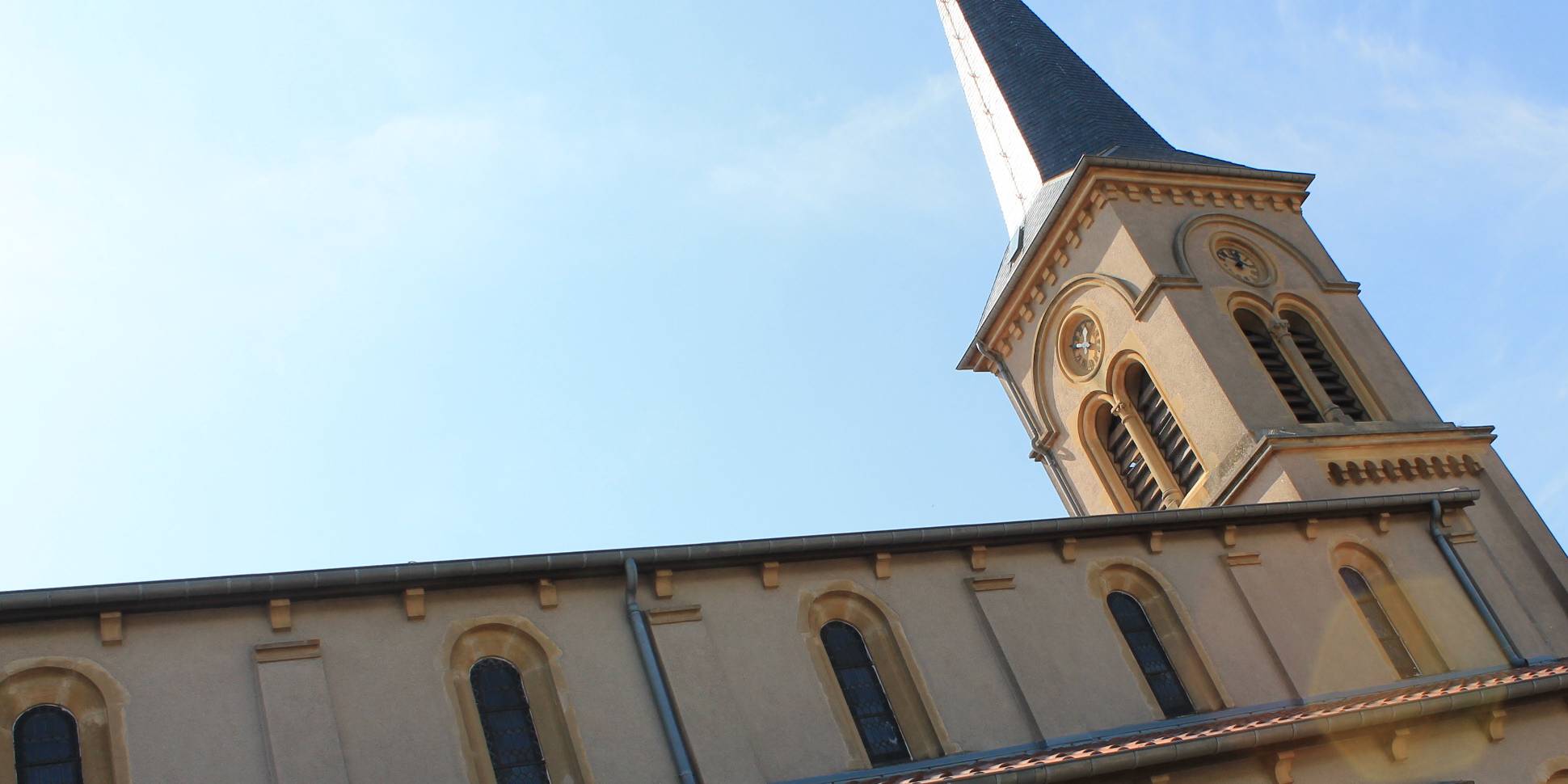 The village was known by the name of “Noacivilla” in the 12th century.
The Roman style Saint-Etienne church was built during this period. Noisseville belonged to the bishopric of Metz until the 17th century. This is where the only real battle fought by the besieged French troops in Metz took place during the War of 1870 in an attempt to escape. Two memorials, one French and the other Prussian, testify to the traces left by this war.