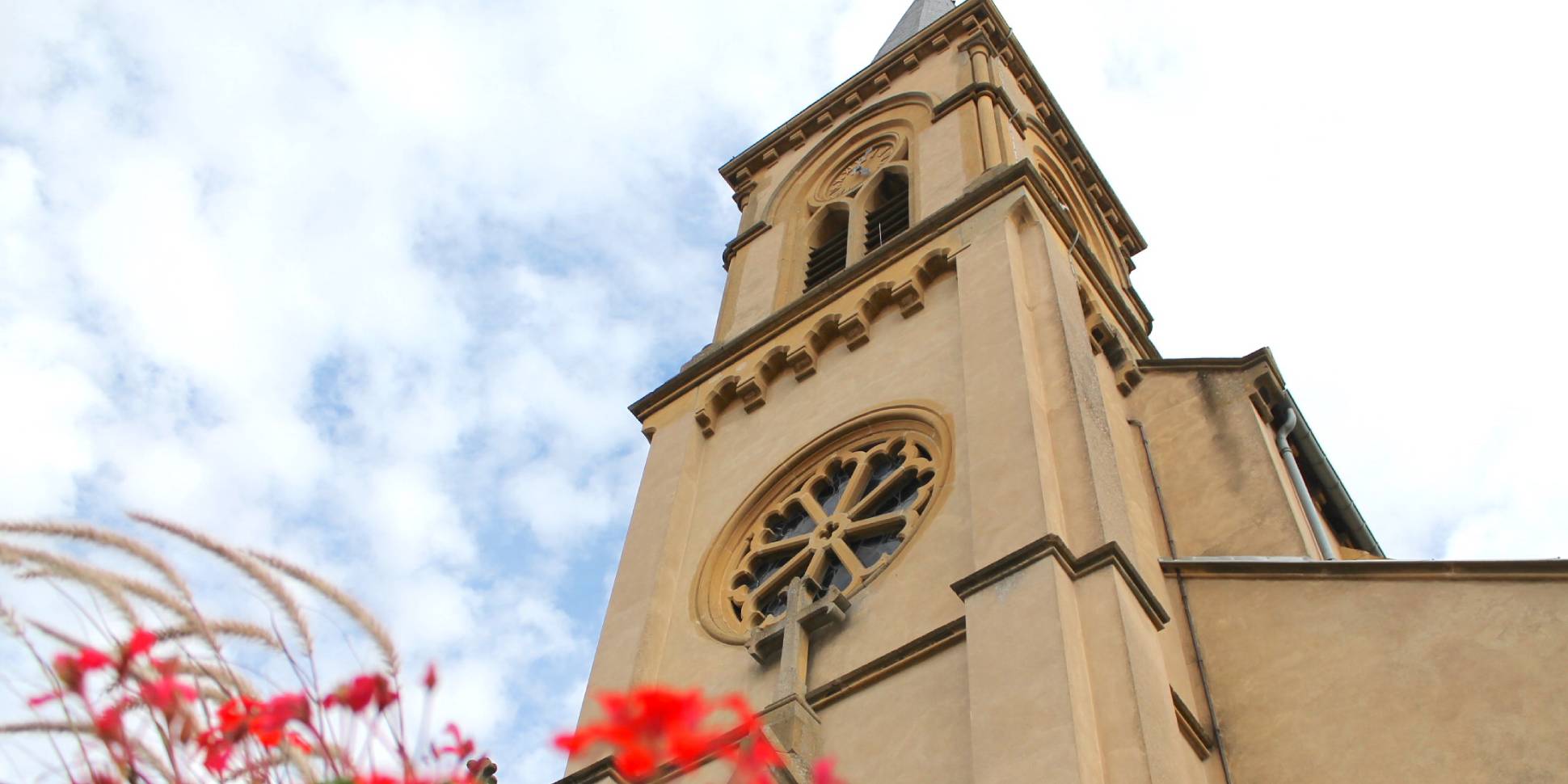 The presence of several Gallo-Roman villas has been revealed, but the etymology of Peltre actually dates back to the Middle Ages. The village experienced both benefits and hardships due to its proximity to Metz during this period.
1870 was a terrible year for the area. Peltre was victim to sporadic attacks by the Prussians which took place during the Metz blockade, characterised by retaliations and the destruction of several buildings.
During the Second World War, the damage caused by the Occupation and the Liberation did not fundamentally alter the landscape of the village.