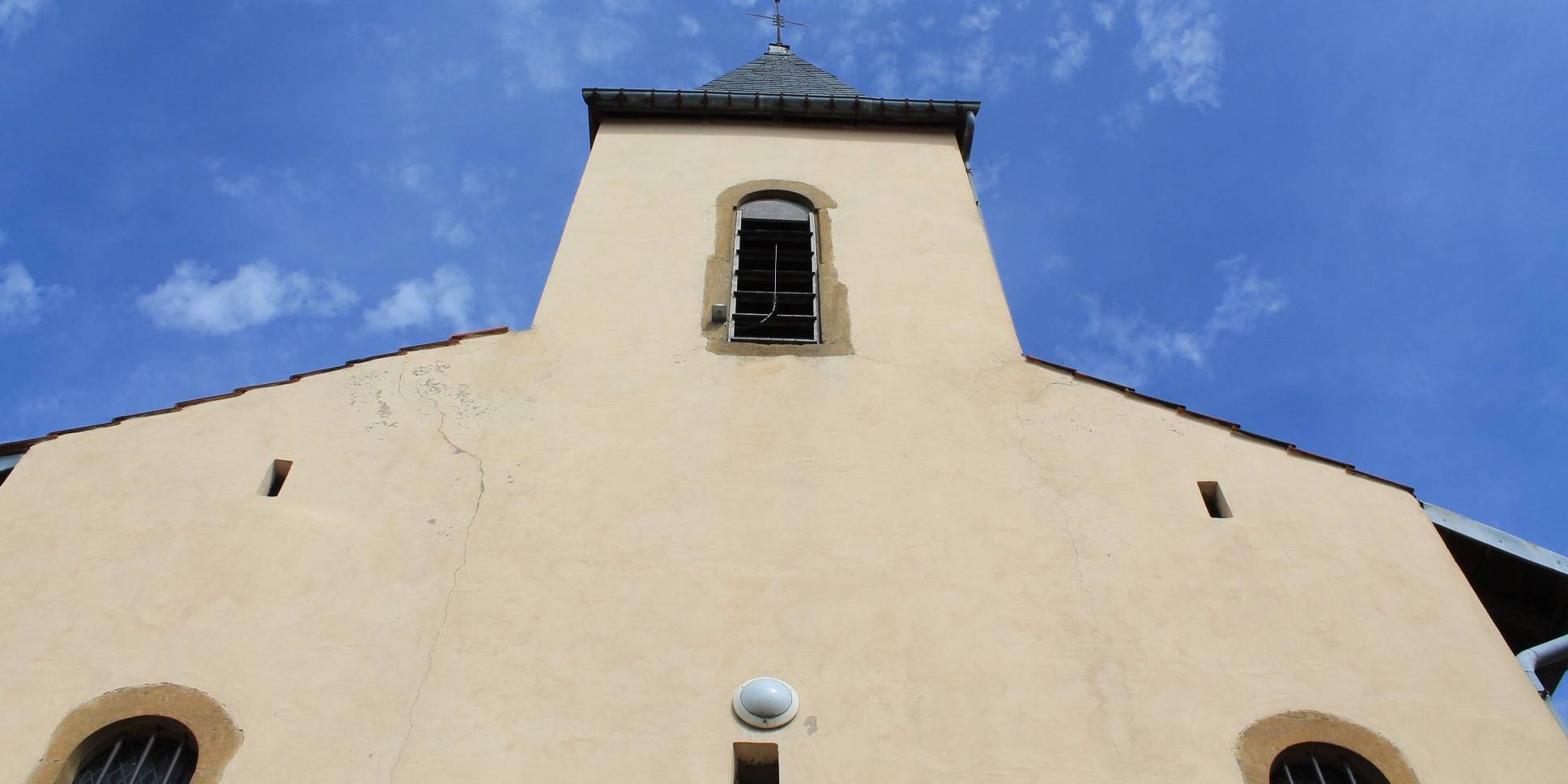 Pouilly was an important centre of Christianity in the Middle Ages. The bishops of Metz exercised high justice and sovereign rights during this period. Artisans founded a guild of crossbowmen in the 11th century which lasted until the 17th century.
Pouilly experienced the fate of villages close to a fortified cities like Metz, and was devastated many times. The two castles, Puhl and Georges, as well as its 13th century church, resisted these attacks.