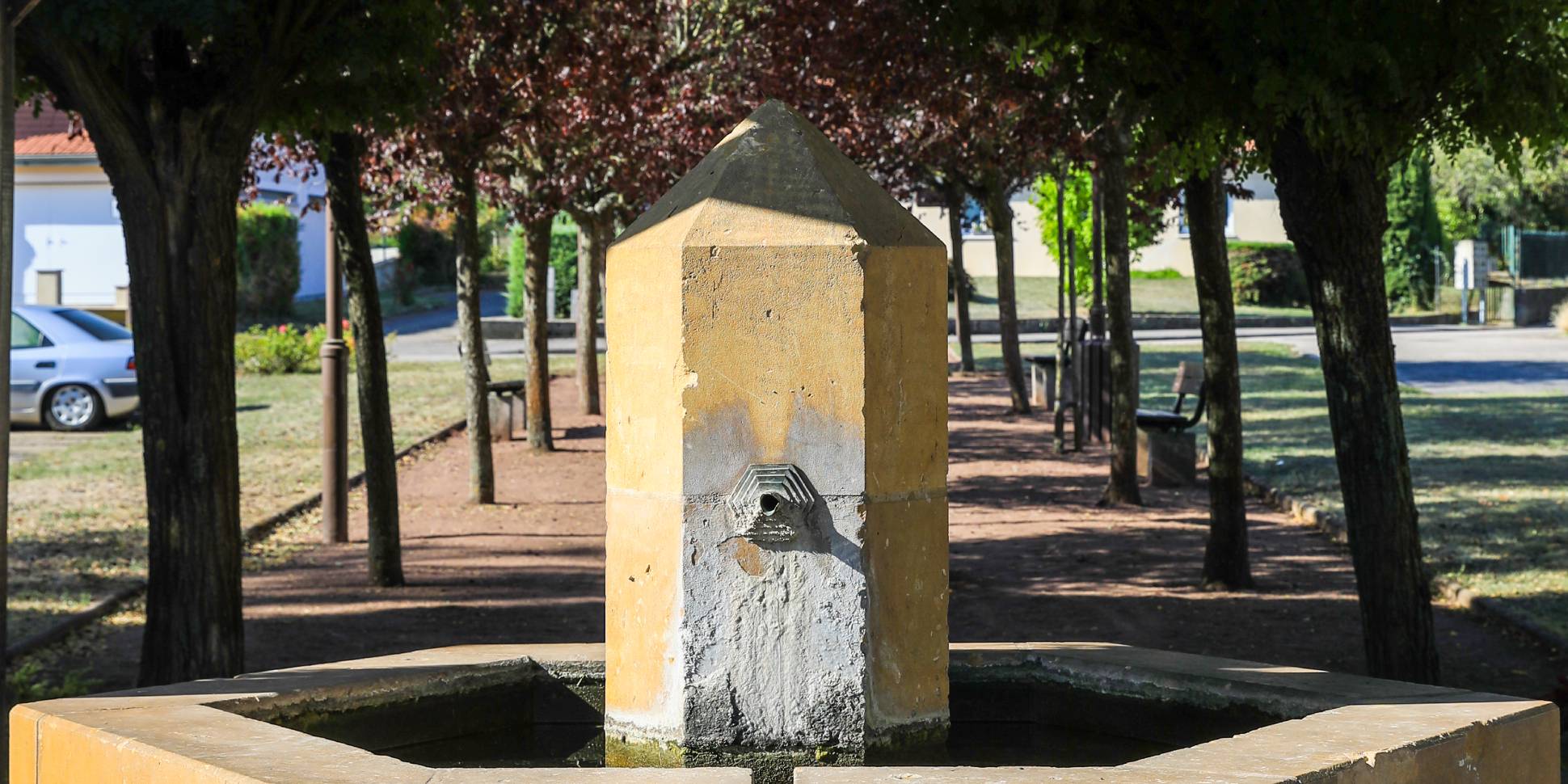 The village dates back to 745, when it was known by the name of “Prunido”. This name comes from the French word “prune” (plum), due to the presence of mirabelle plum trees in the area. It was only in 1404 that the name became closer to its current form.
Unlike its neighbour Pournoy-la-Grasse, the “Chétive” experienced bouts of poor harvests and poverty during the Middle Ages.

The village was spared during the war of 1870 and the Great War, however it was completely destroyed in 1944 during the Second World War.