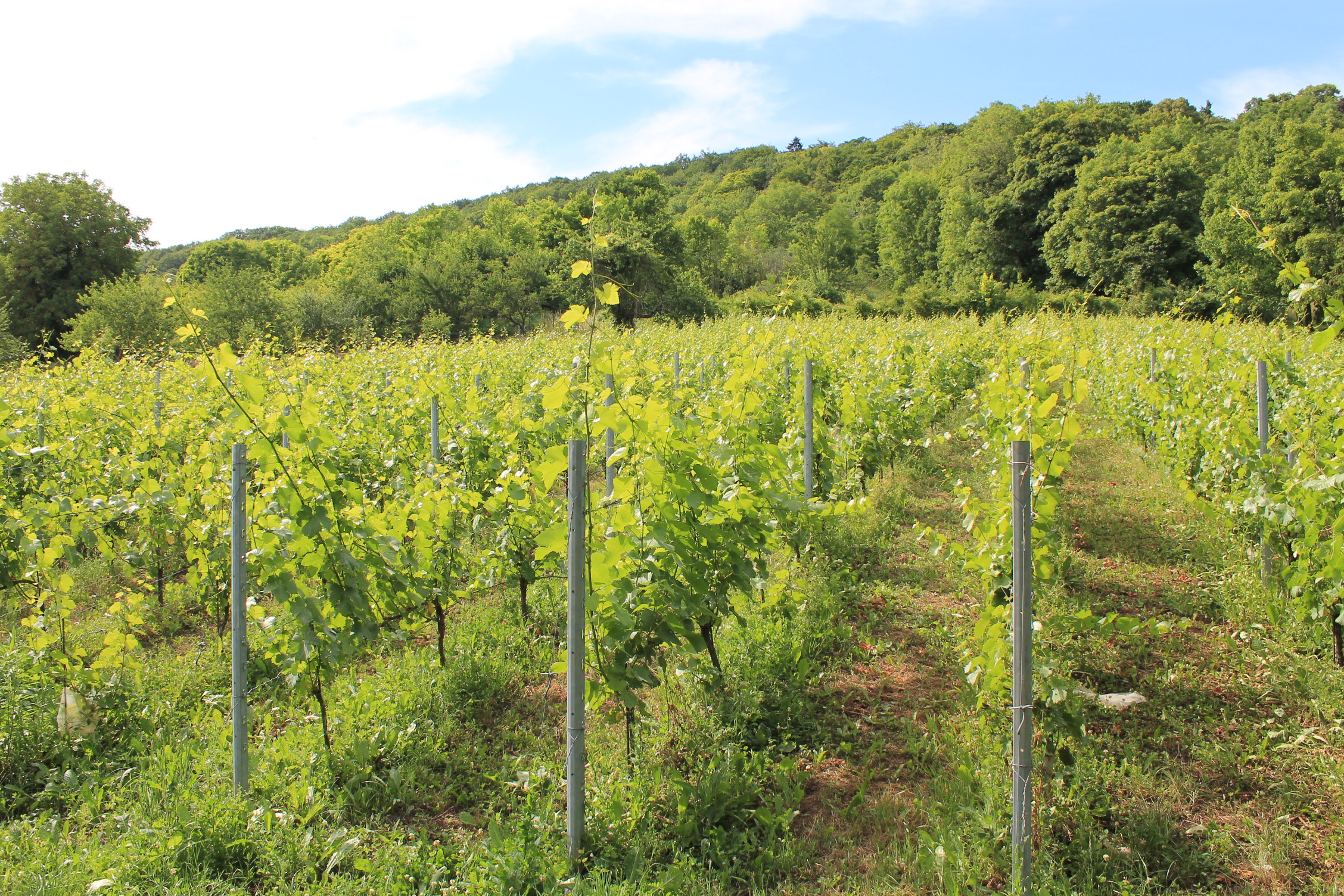 Rozérieulles is an old wine-growing village located along the Roman road that goes from Verdun to Metz.
It depended on the old Metz country in the Middle Ages. Metz families therefore owned important estates there.
Its proximity to Fort Jeanne d’Arc caused a lot of collateral damage to the village, notably during the Allied bombing in 1944. However, several monuments were spared, including the 13th century Saint-Rémi church. A Franco-German cemetery was also built there.