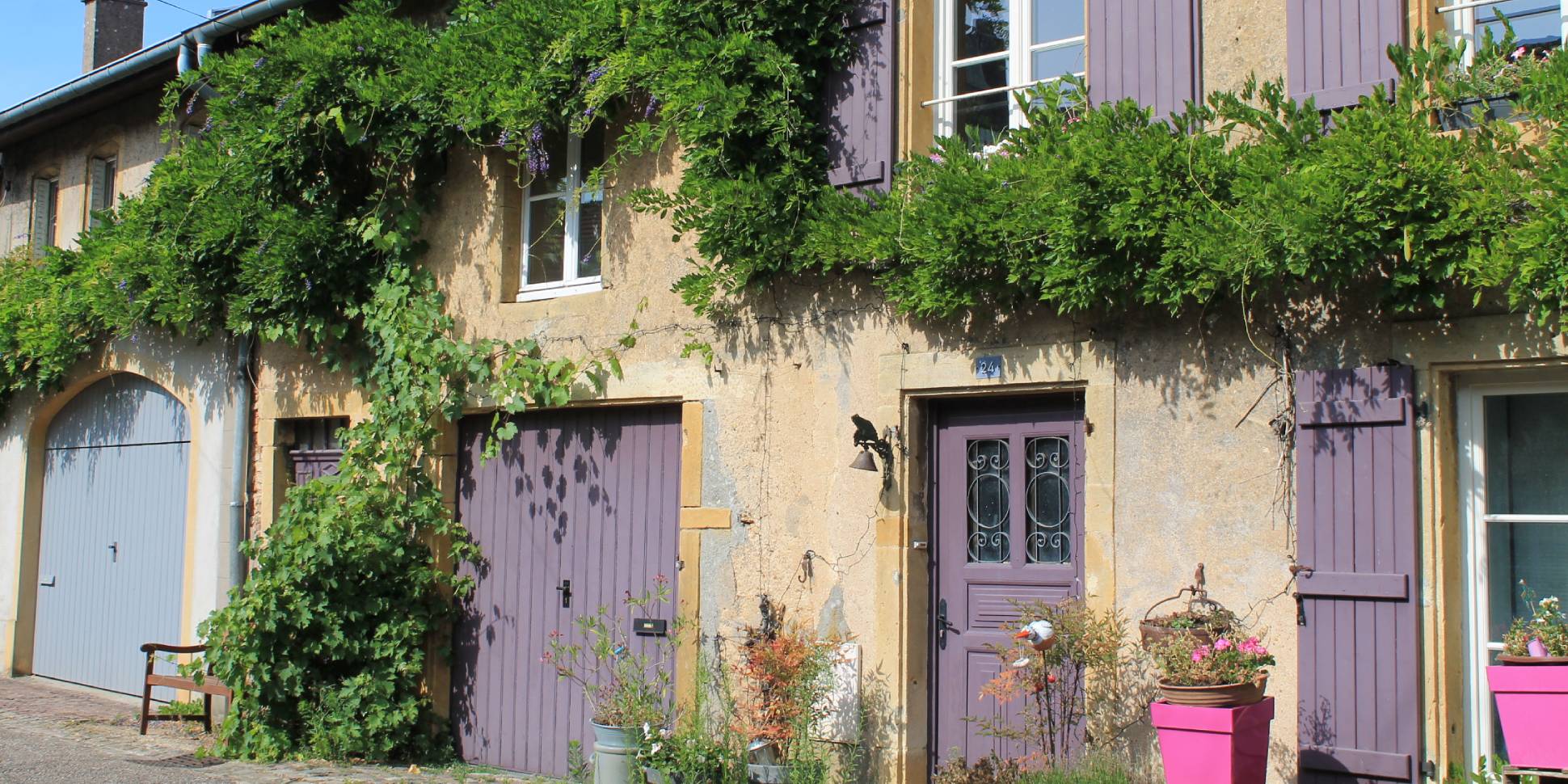 Sainte-Ruffine has been inhabited since the Neolithic Period. Its etymology dates back to 927. It was a thermal village during the 2nd century, but the fragility of the soil had taken its toll on the thermal baths.
Its chapel is also a testimony to its rich ancient past, as it was built in the 18th century on Merovingian foundations.

For several centuries its main business was viticulture, as evidenced by the 14th century toggle press, and even the old wine-growers’ houses.