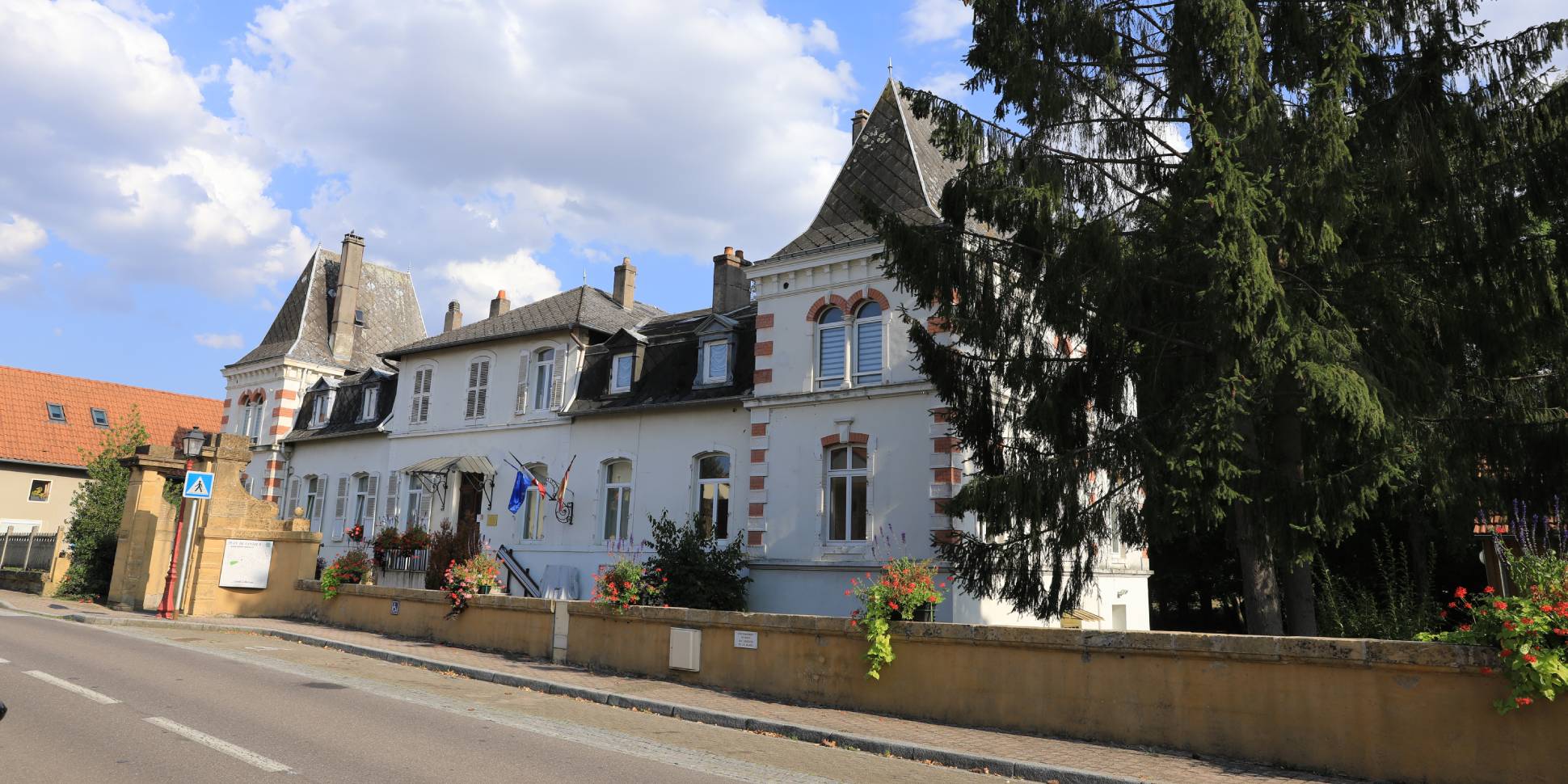 As early as the 12th century, "the place where the wind blows" already had a large vineyard, which was ravaged by phylloxera in the 19th century. The village was simultaneously marked by the cattle trade with the arrival of a strong Jewish community. The 16th century Jewish cemetery is still visible today, as well as traces of the old synagogue. Visitors will have the opportunity to take a stroll along the Vallières stream.