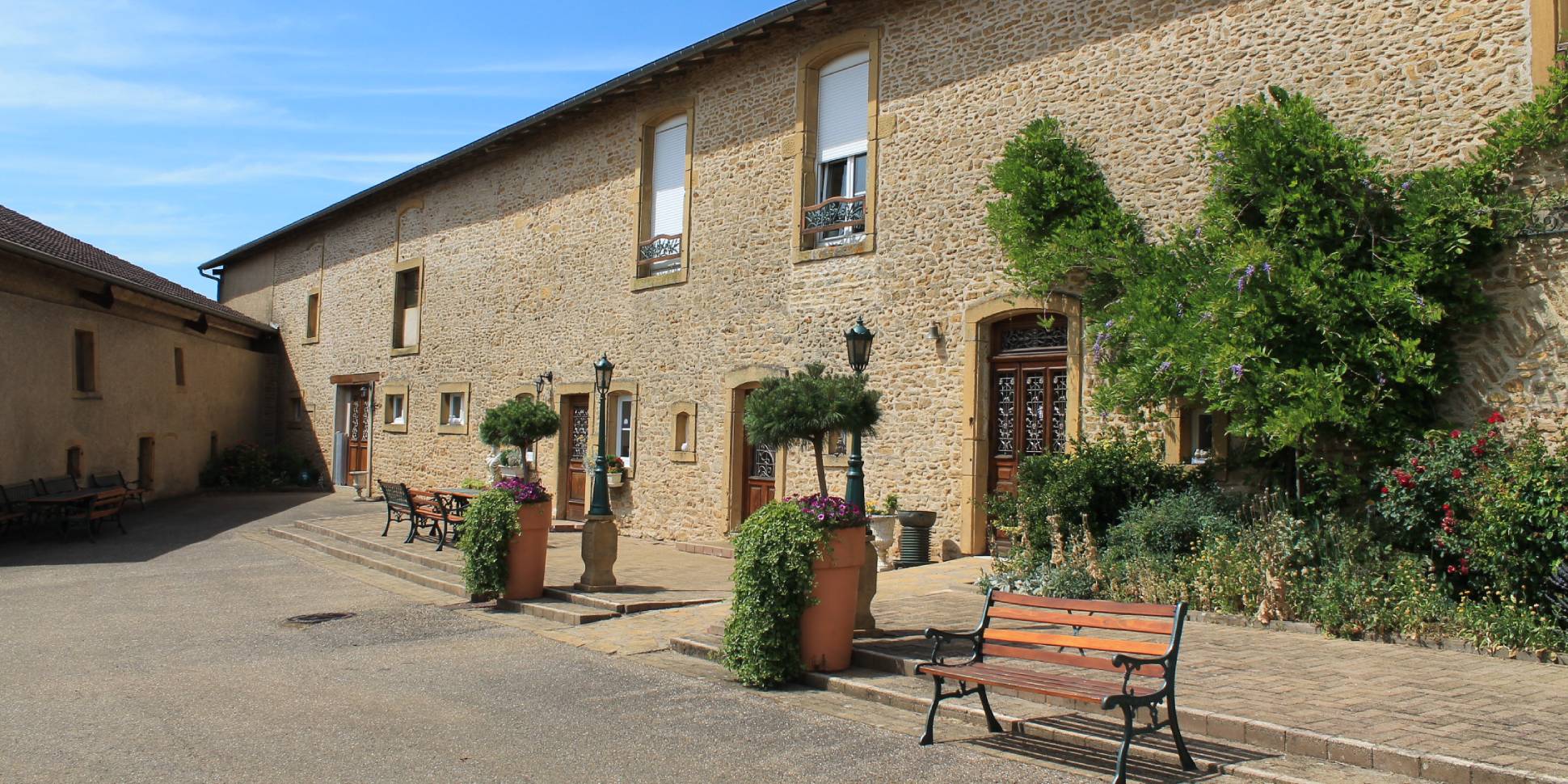 The village, with its fortified castle, was a fiefdom of the bishopric of Metz in the Middle Ages. Bagneux seigniorial estate was built in 1224, an almost identical replica of the castle.
The village marked the border between the Reich and France during the two periods of annexation due to its geographical location. Vernéville was bombed, burned and devastated during the Second World War due to its position as a border post.