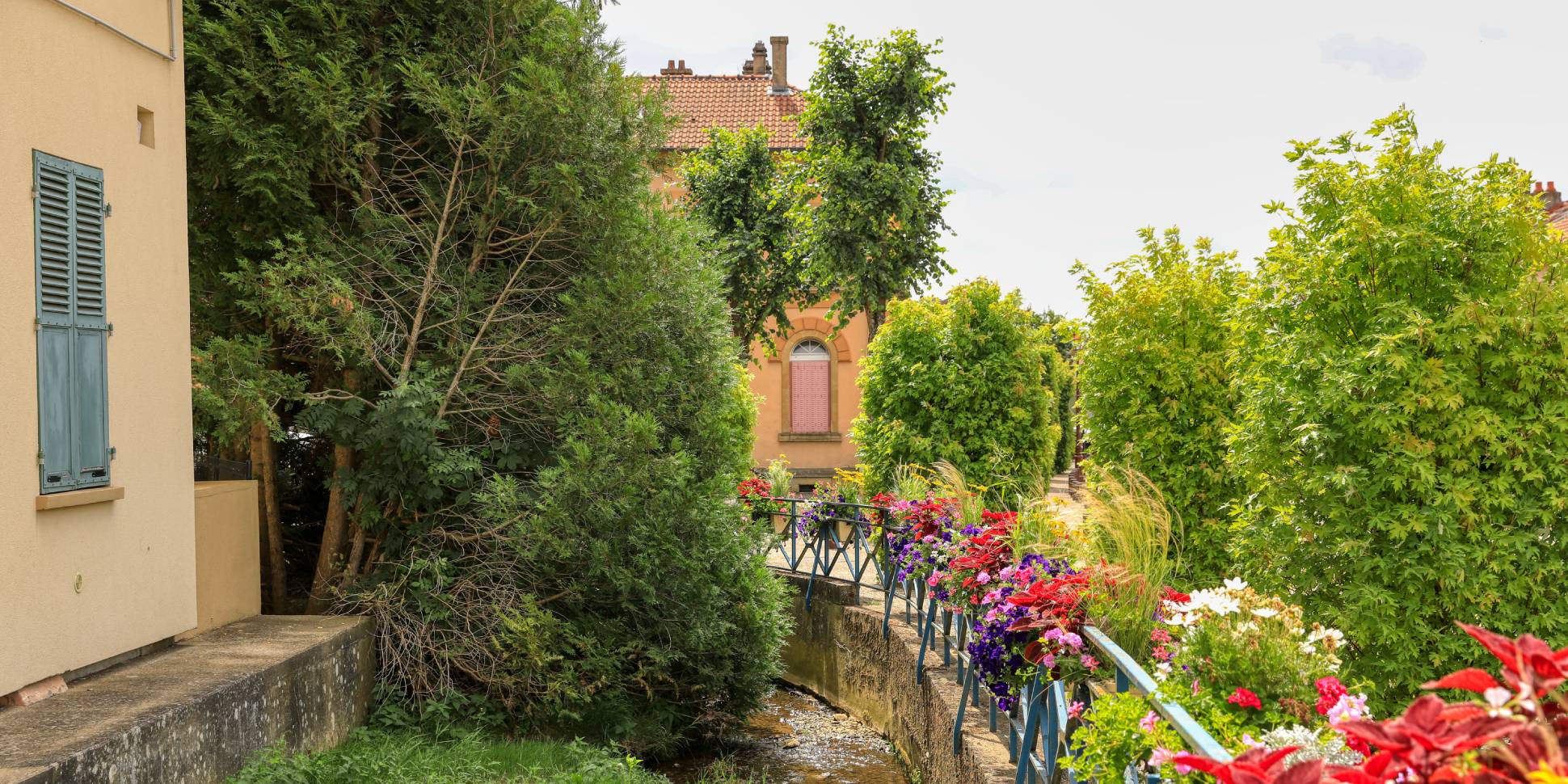 Woippy dates back to the Gallo-Roman era, and was built around an agricultural area close to the Roman road.

The village became Church land under the tutelage of Metz until the Revolution. It was devastated several times throughout the centuries, as it was at the heart of the conflicts between Metz and its neighbours seigniories. Remains preserved from this period: 13th century Château de Woippy, 15th century Haute Maison and other fortified buildings that protected the town.