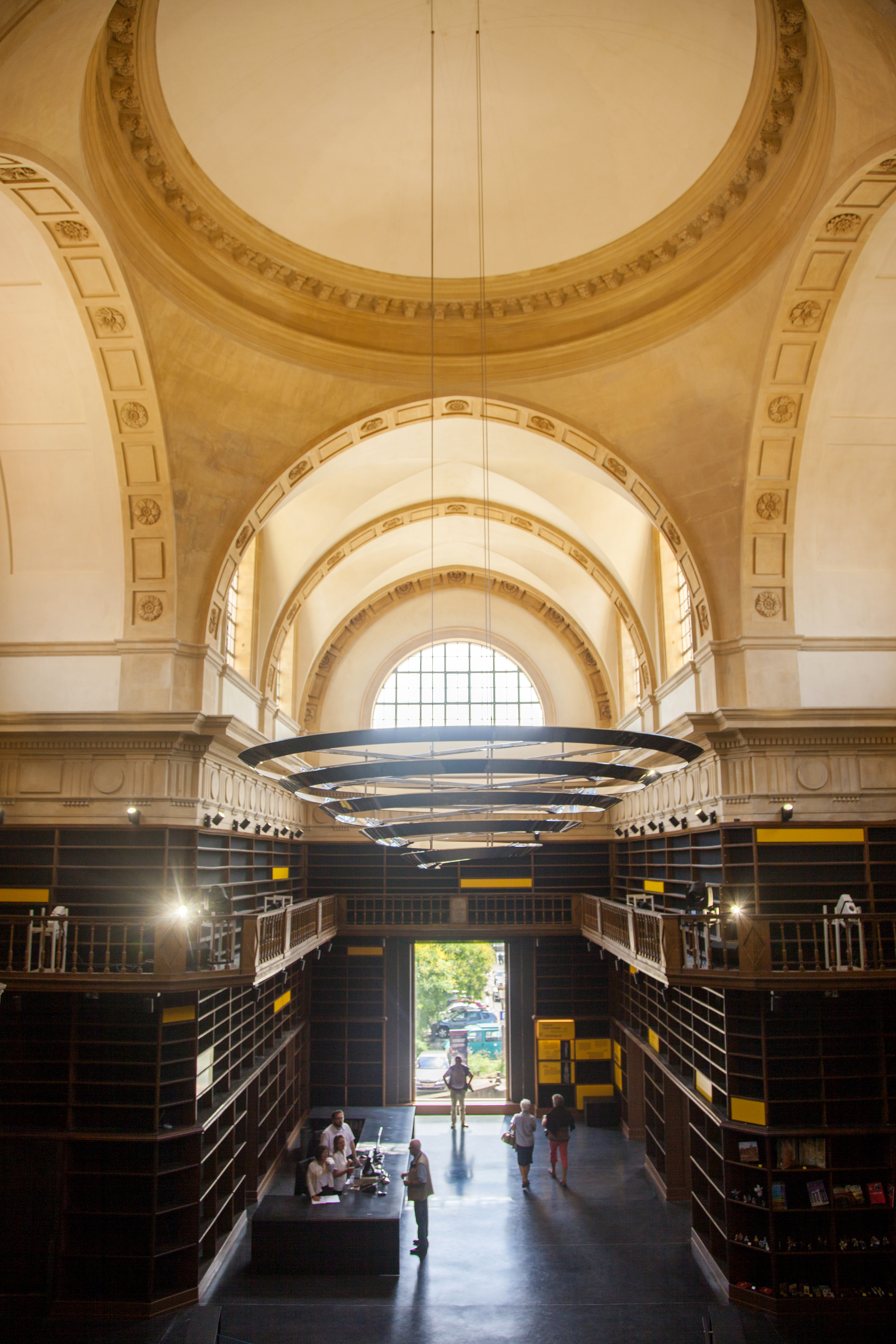 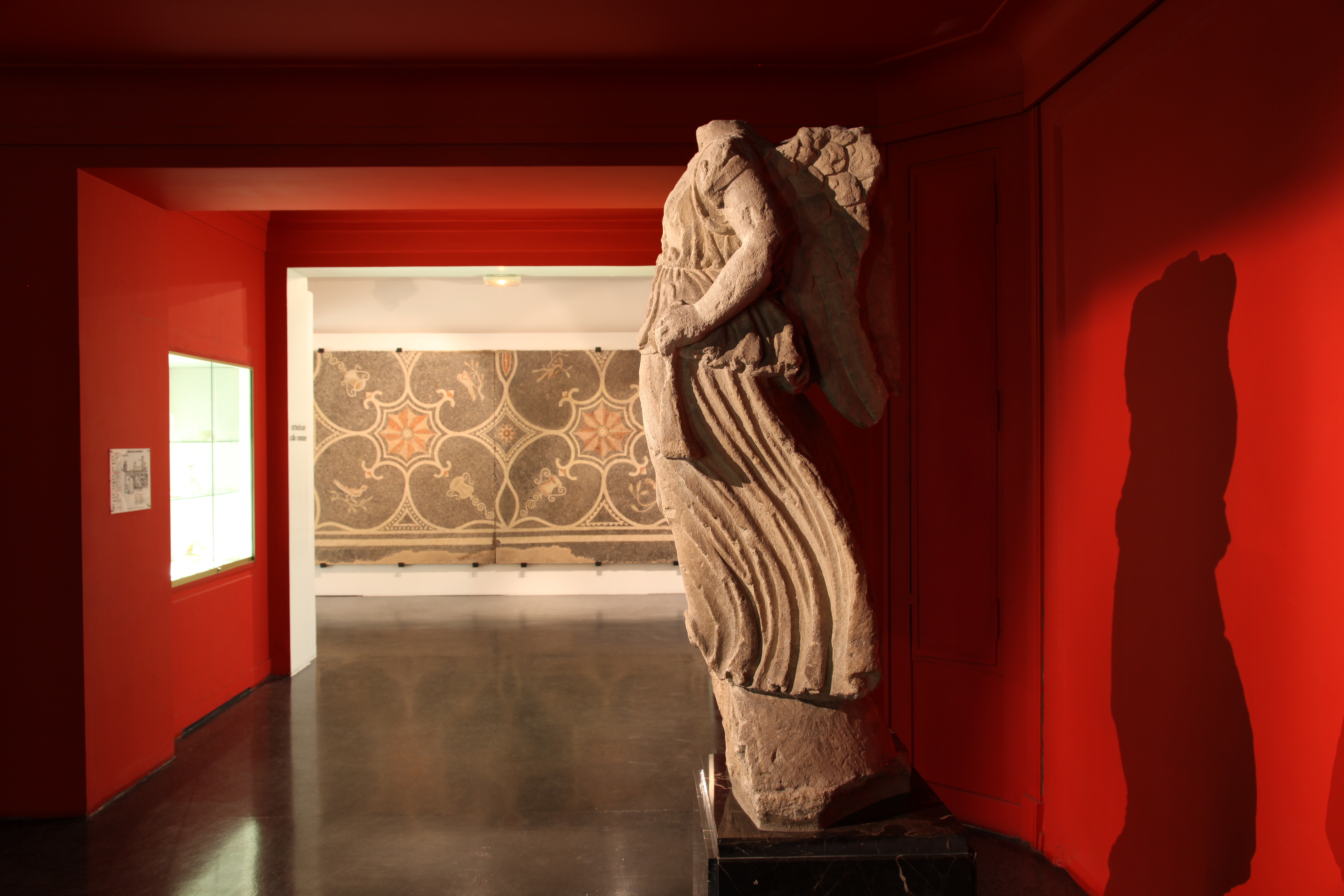 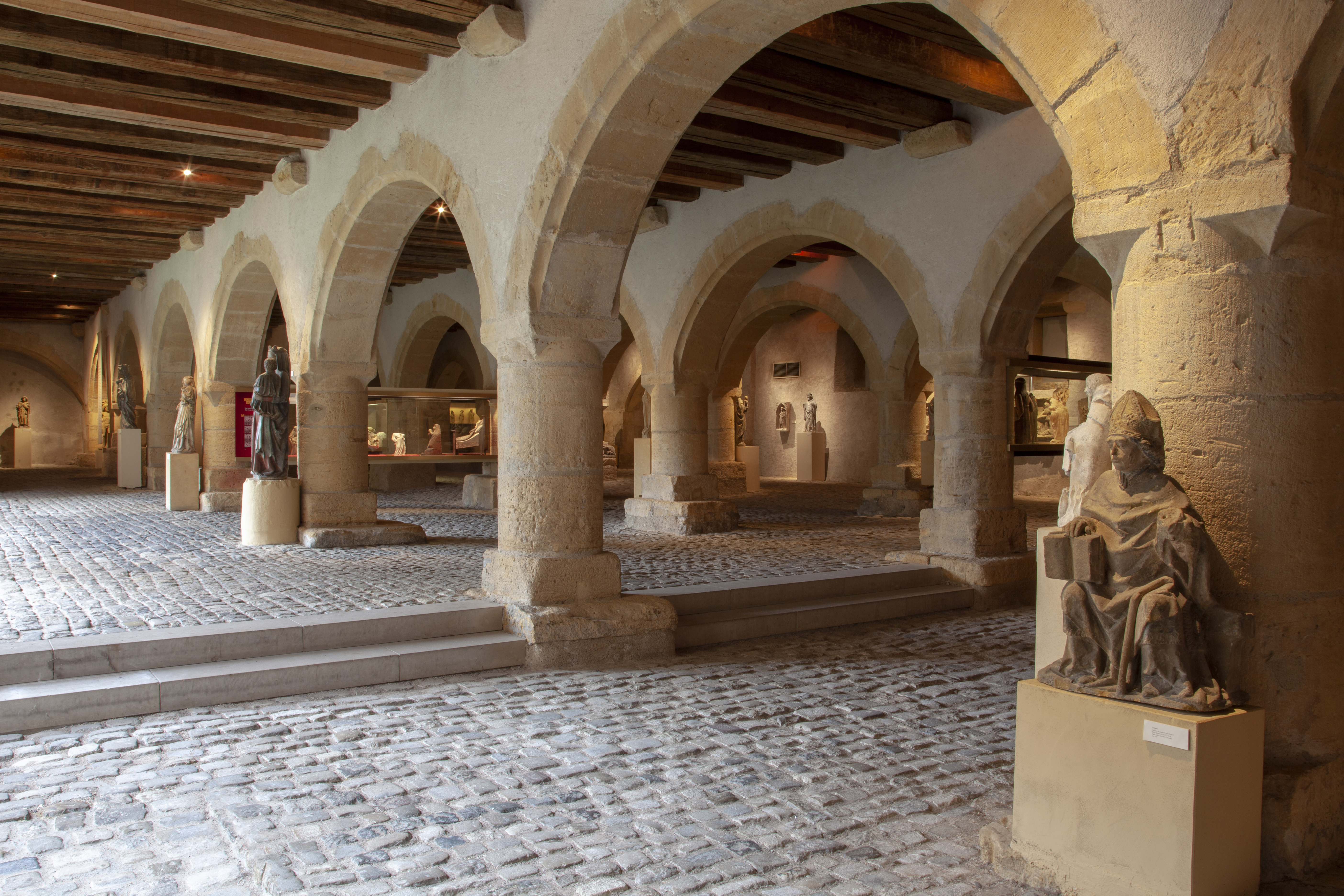 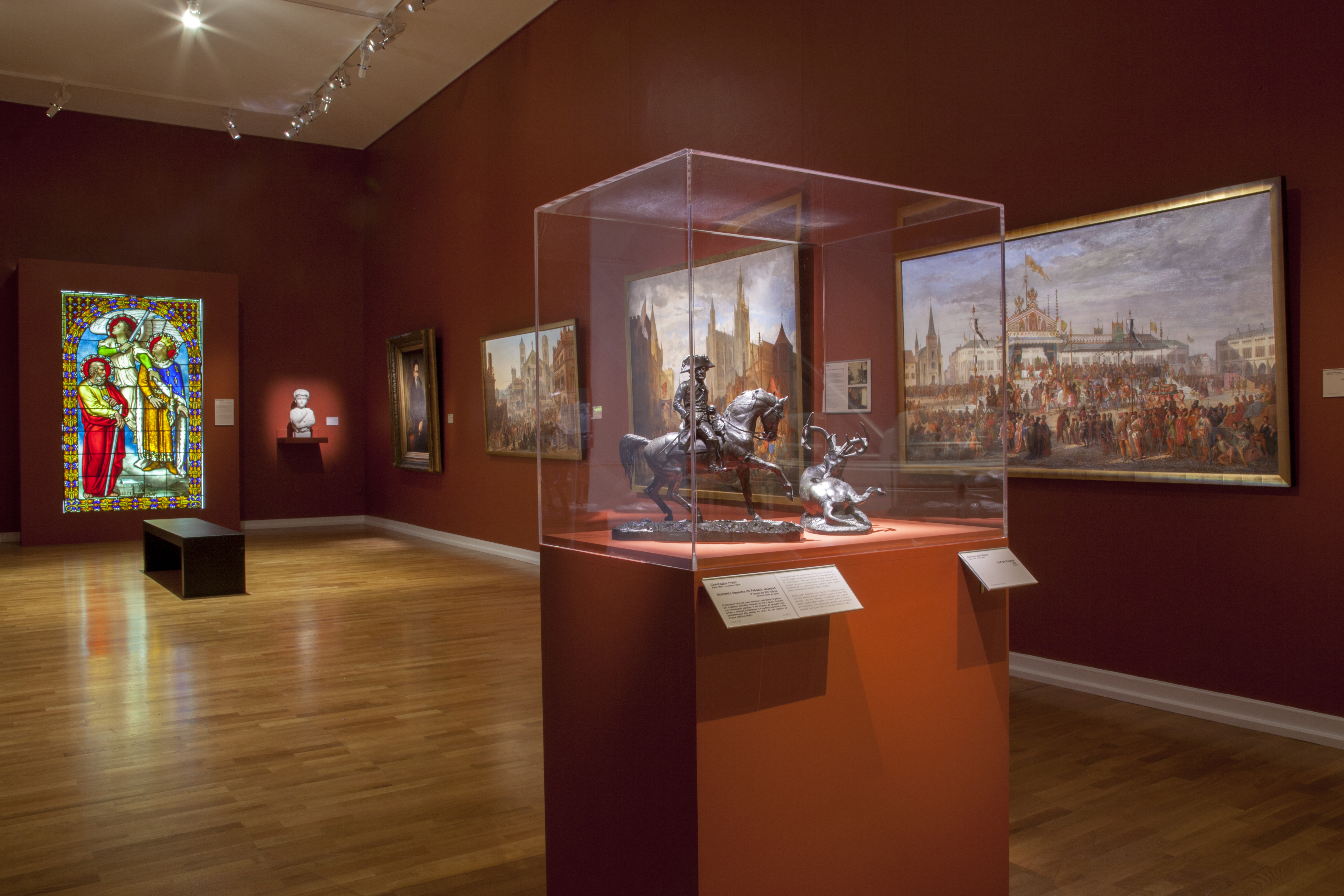 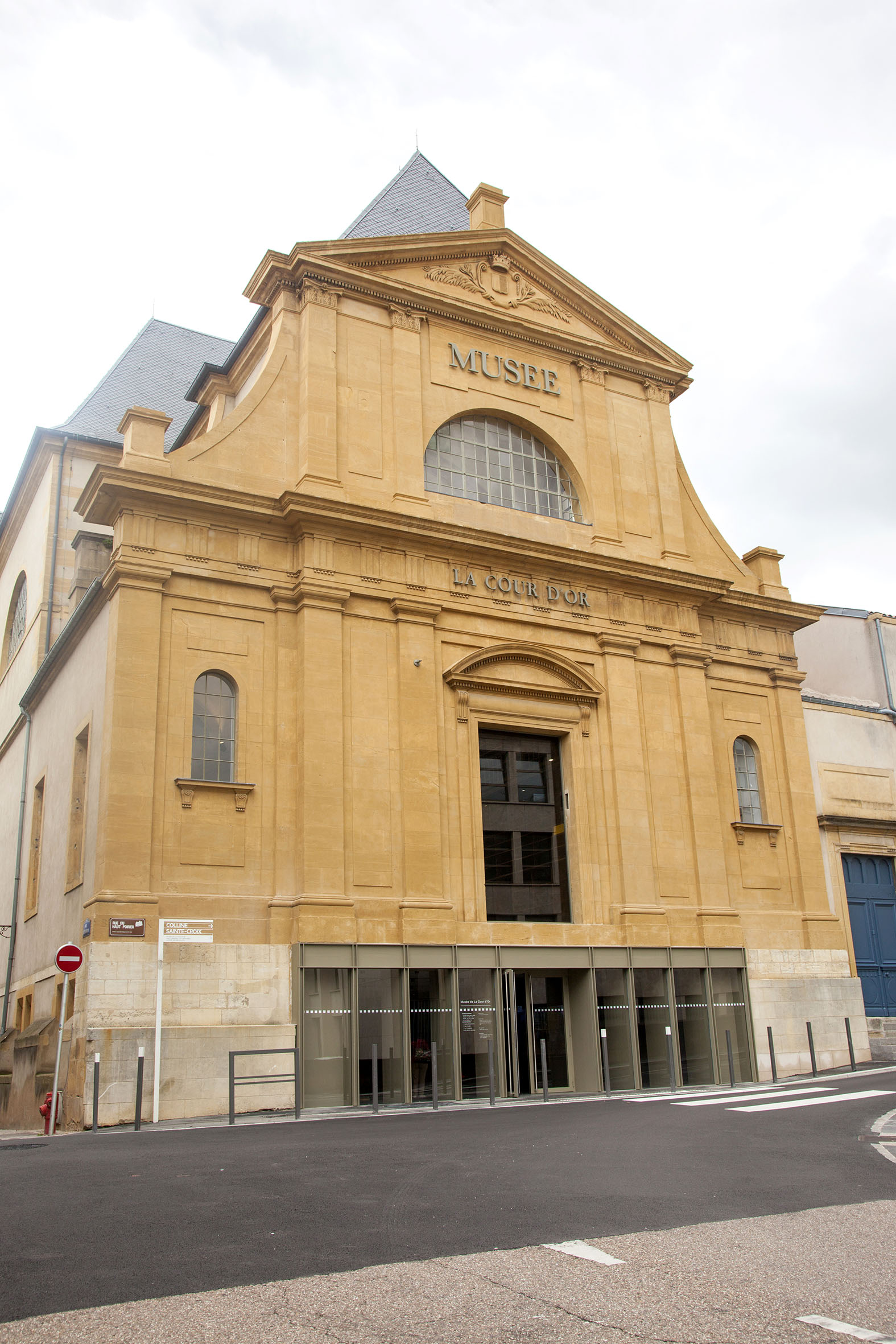 The Cour d’Or Museum takes its name from the palace of the Austrasian kings who lived in Metz at the time. The Gallo-Roman collections are amongst the most important in France: Roman baths are conserved in situ, Merten's column, and an alter dedicated to Mithra are among the highlights. A warren of rooms and passages lead to the Chèvremont granary (15th century) with vaulted ceilings (13th century) and the chancel from St Pierre aux Nonnains, reputed to be one of the most beautiful works of sculpture from Merovingian Europe (7th century). The fine art gallery includes works by Monsù Desiderio (17th century) and those of the Metz School (19th century).