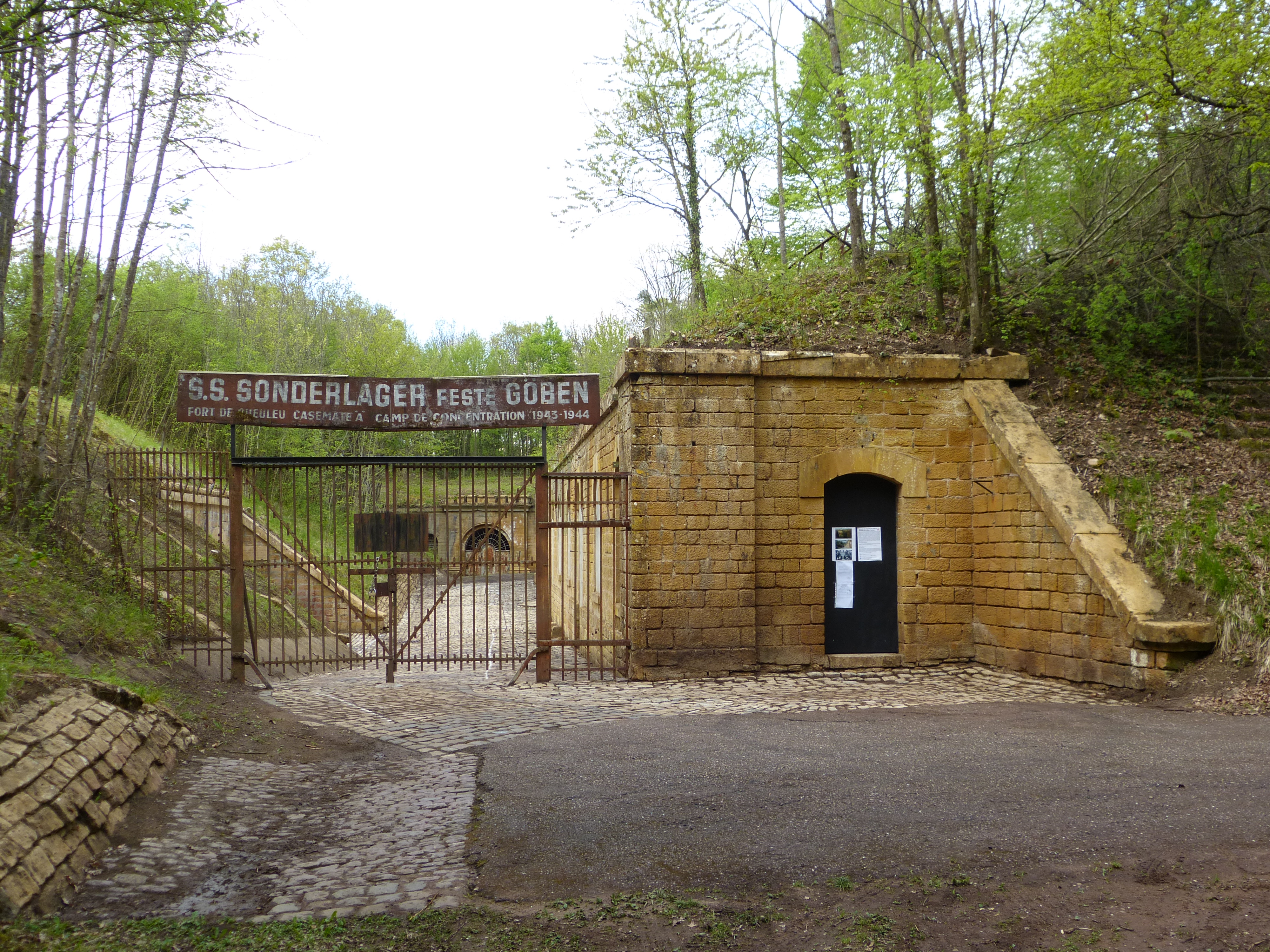 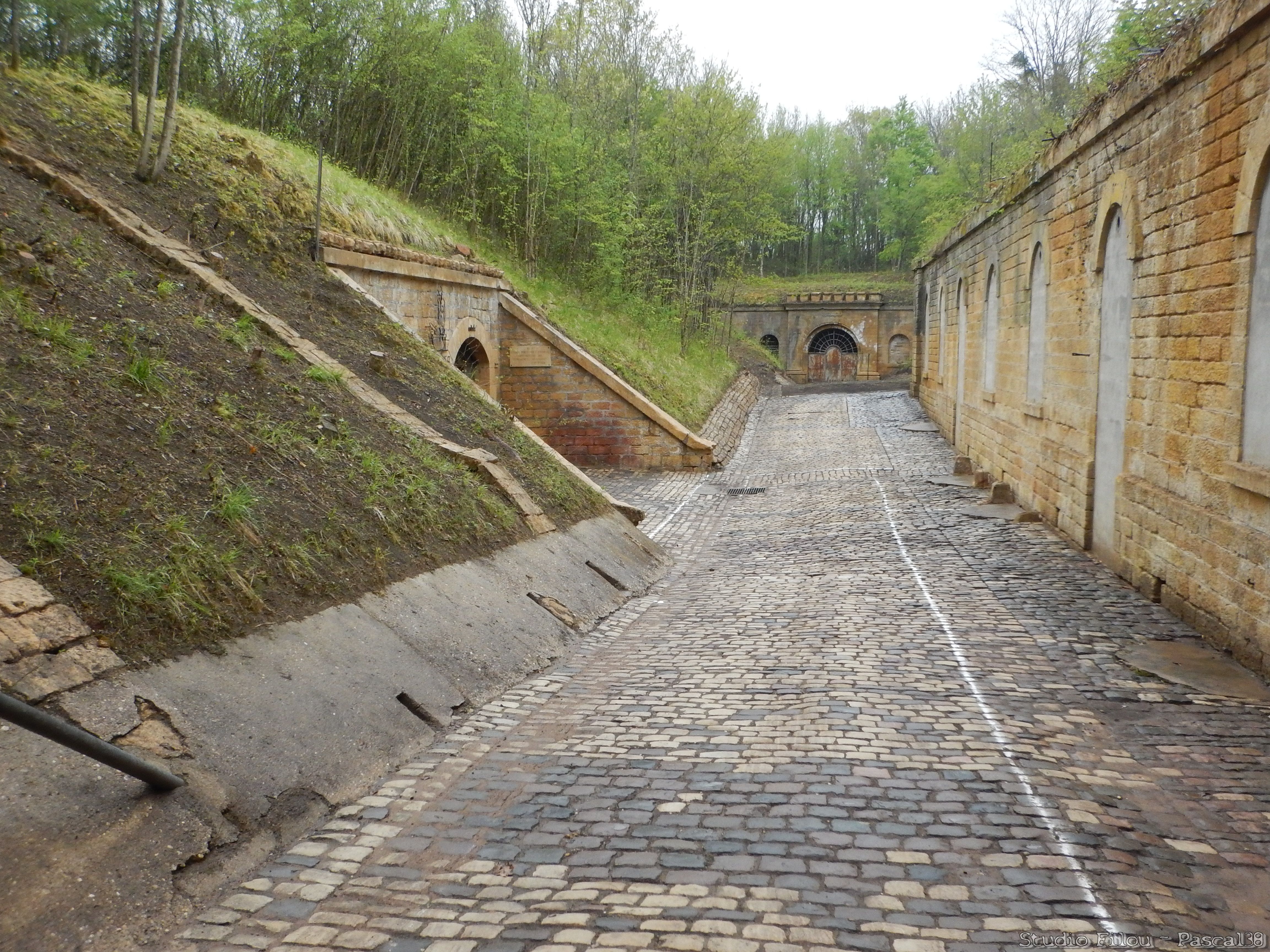 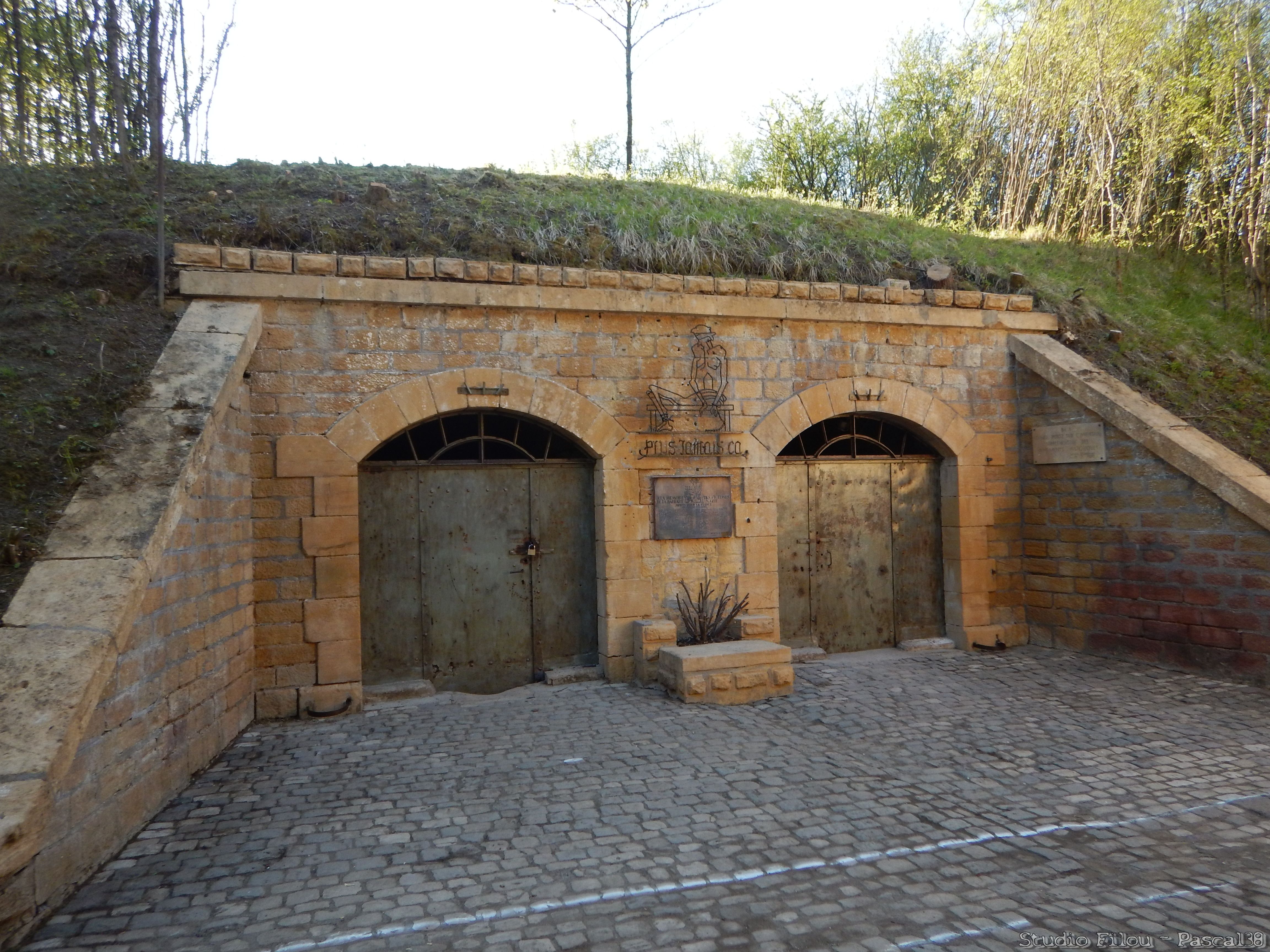 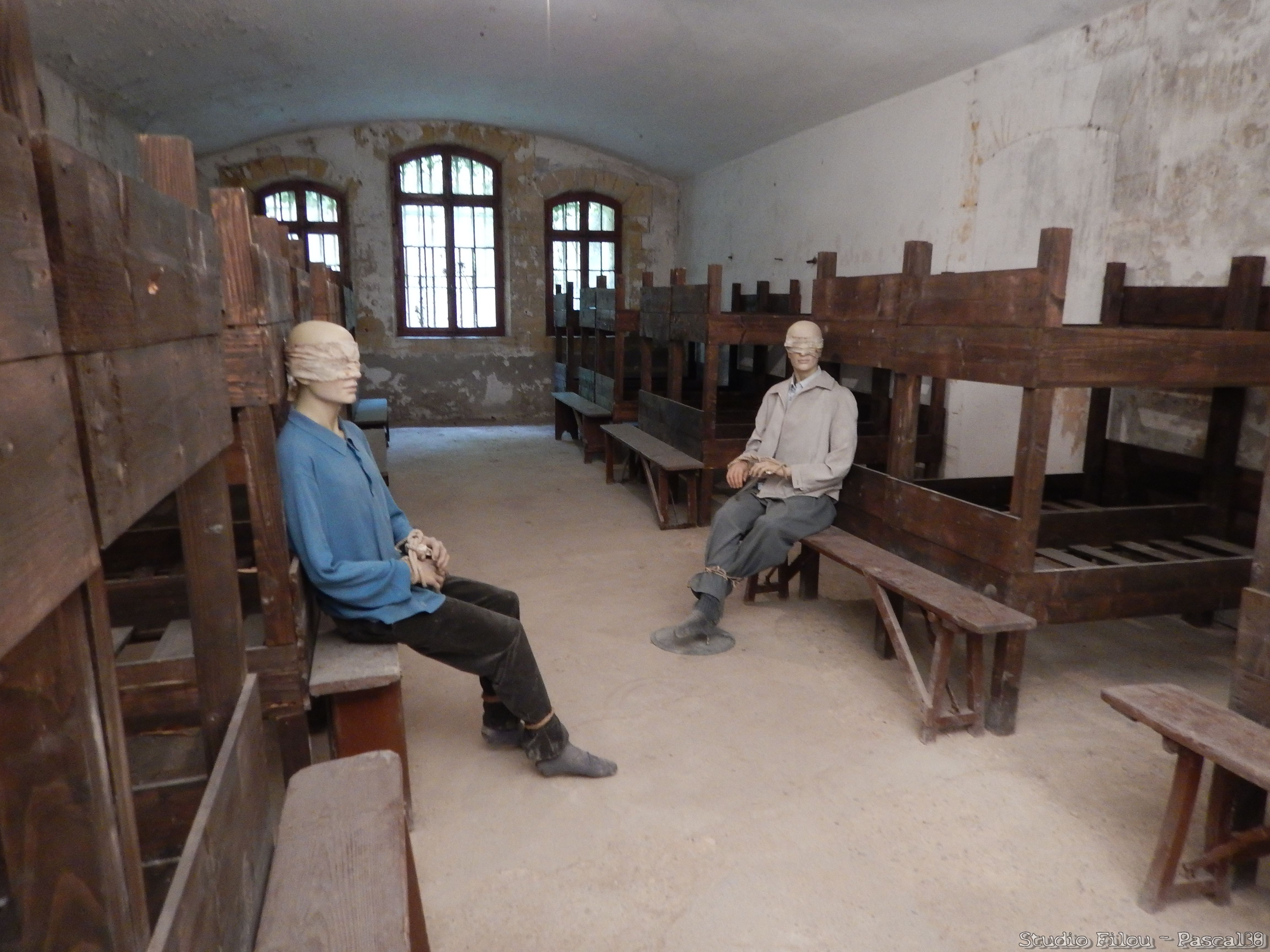 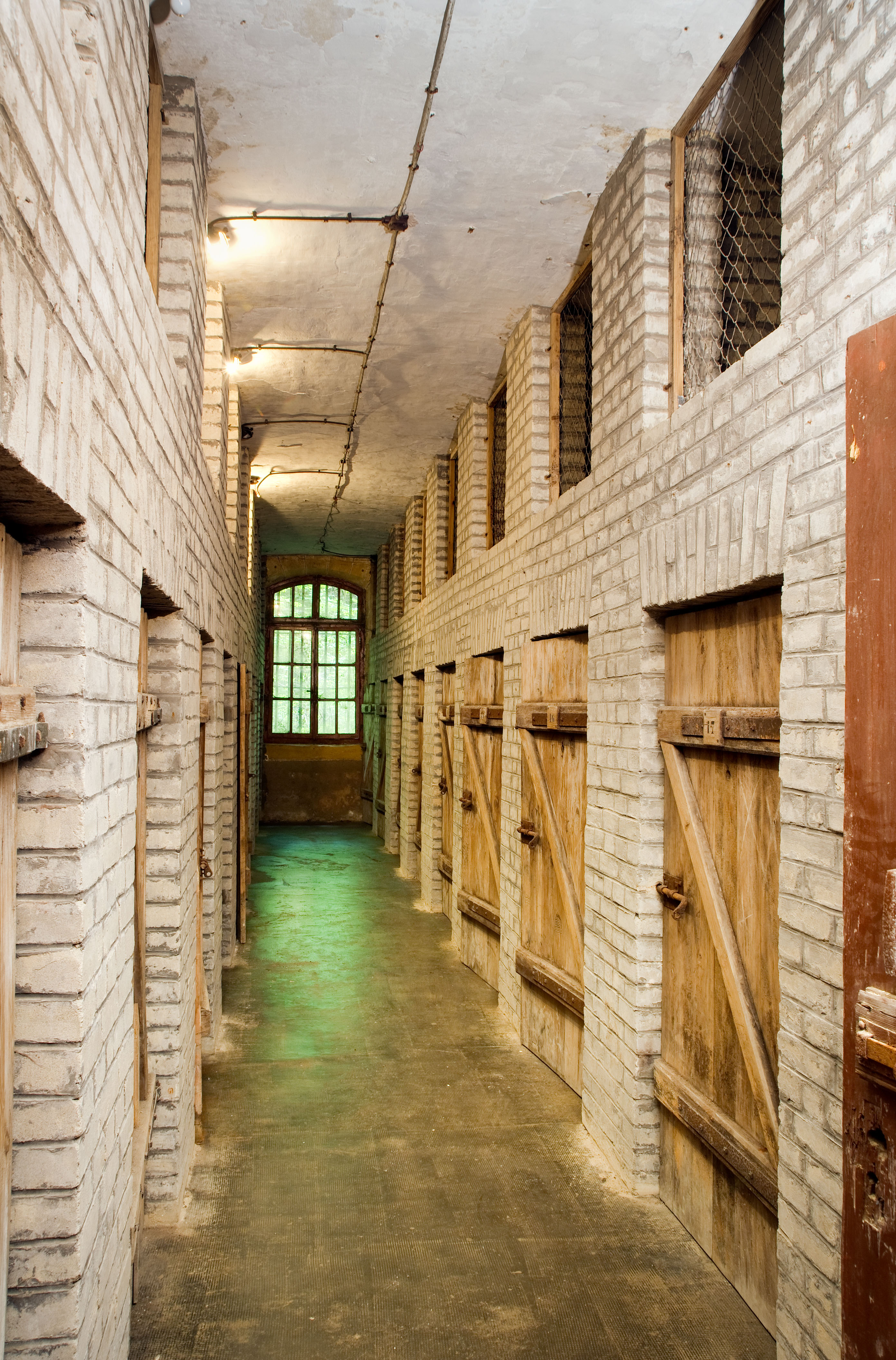 The Queuleu Fort belongs to the first fortified belt of Metz. It was built from 1867 during the French era. Refurbished at the end of the 20th century during the German annexation, several internment camps were set up during the Second World War. In 1940, the German army transformed the camp into a detention camp for prisoners of war (Stalag). Between March 1943 and September 1944, the concentration camp of Natzweiler-Struthof (in the department of Bas-Rhin in Alsace) set up an annexe dedicated to the industry or to the service of the SS (KZ- Außenkommando). Between October 1943 and August 1944, a special camp (Sonderlager) was set up in the bunker A. Between 1500 and 1800 prisoners (men and women) were questionned and detained there before they were sent to concentration camps. The imprisonment conditions were terrible and around forty people died. The prisoners were blindfolded and their hands and feet were tied together. After the Liberation of France, between December 1944 and March 1946, a watched Holding Centre was set up there. At first, the place only received the German civilians and their families. Then, it was used as a place of detention for administrative prisoners who were arrested for the following reasons : Collaboration, propaganda, anti-patriotism or denunciations (up to 4400 people were detained in this camp). The bunker A is open on weekends, for special events and can be open if requested.